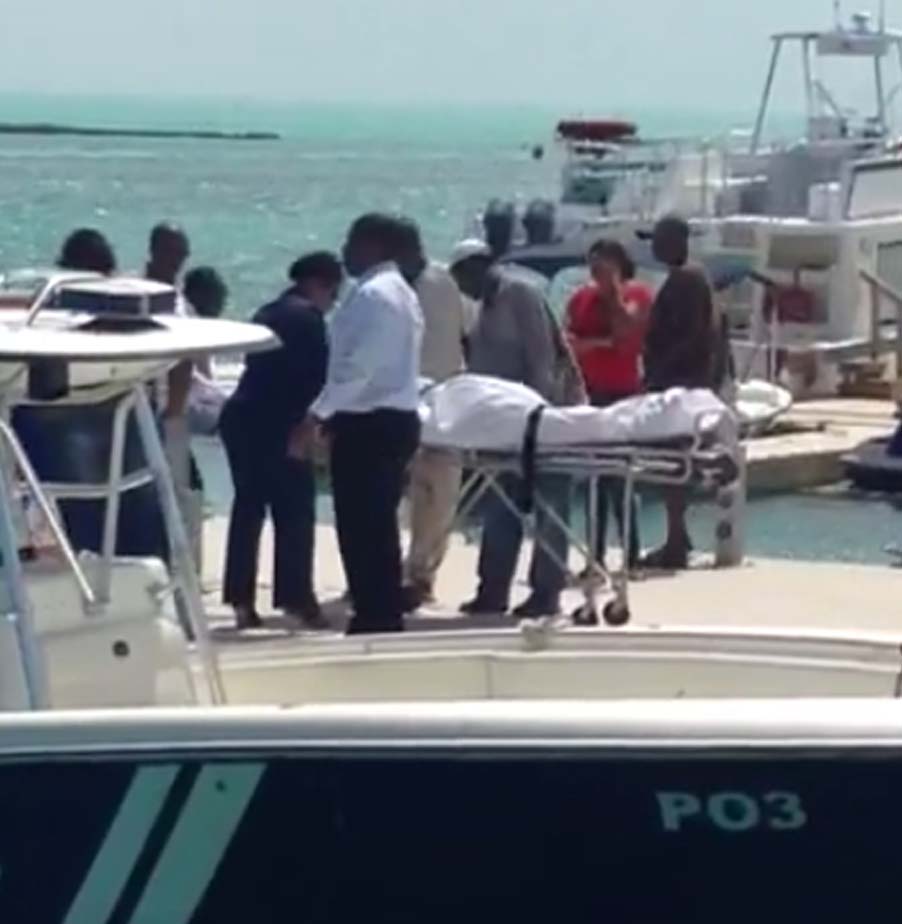 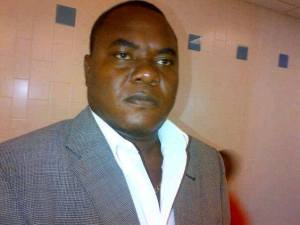 Providenciales, 10 Nov 2014 – Police Commissioner Colin Farquhar explained the RTCIPF will issue a press release on the results of the sufficiency hearing in the case of suspended officer, Constable Mikhail Hinson, who was on Friday released from answering to the five charges of setting fire. The court determined there was not enough evidence to go forward with the case. Hinson, 24, was arrested, suspended and remanded to Her Majesty’s Prison for the late September arson at the Chalk Sound police station where the building and four vehicles were set ablaze.

Magnetic Media in a letter of concern cited that the Police Force continues to be standoffish with media and the public about major crimes in the country, our company adding that perhaps this is among the reasons there is such lackluster of support from the general public when it comes to investigations. Still outstanding: sufficient leads and evidence in the murder probe of businessman Robert Been Sr from March 4 this year; an update in the new investigation of Damaris Martinez of the Dominican Republic; the jury returned a not guilty for Romano Howell on October 8… however it is certain the woman was murdered by someone and her body dumped on the roadside here in Provo; no updates in the case of North Caicos’ Quincy Gardiner where media is still waiting on the results of an autopsy and for an update on what will happen to the man once held for questioning the case.

And now Police will have to start over in the case to find who is responsible for the torching one of the new police patrol vehicles. These are but some of the cases where it is reported that evidence is insufficient to move to a full trial.