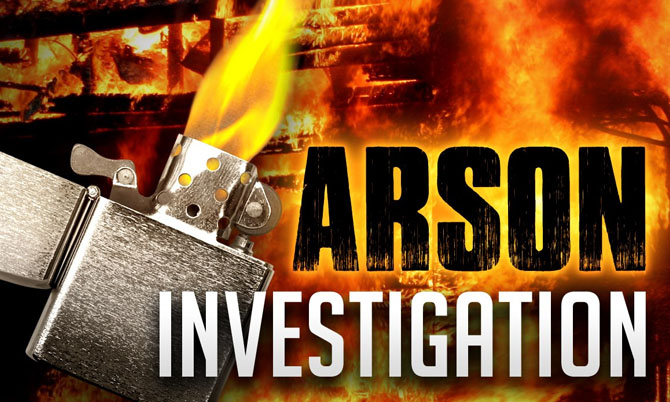 Grand Turk, Turks and Caicos – February 11, 2018 – Some believe Grand Turk has an arsonist on its hands after a string of fires which continue to set the Capital of the country back as it tries to recuperate from the devastation left in the aftermath of hurricanes Irma and Maria.

Yet another fire is reported now, happened on Sunday according to Turks and Caicos Environmental Management, the company which manages the site.

“On Sunday, February 11th, an act of arson was committed at the Grand Turk Landfill. This is the second such incident at the site in the last 90 days. The landfill operator’s machinery was directly targeted in this malicious act.”

In other reports to Magnetic Media we have learned of recent fires set to jet skis on the beach, a grocery store start up and the fire at the air traffic control tower in Grand Turk; all believed to be malicious and intentional.

TCEM in a media statement said, “An investigation is underway as to the potential perpetrators of this crime. Security personnel of the landfill operator – TCEM — identified the issue quickly and coordinated with the fire department for a rapid response, and the fire has been extinguished. It will continue to be monitored and mitigated as necessary in the coming days to ensure there are no additional flare-ups.”