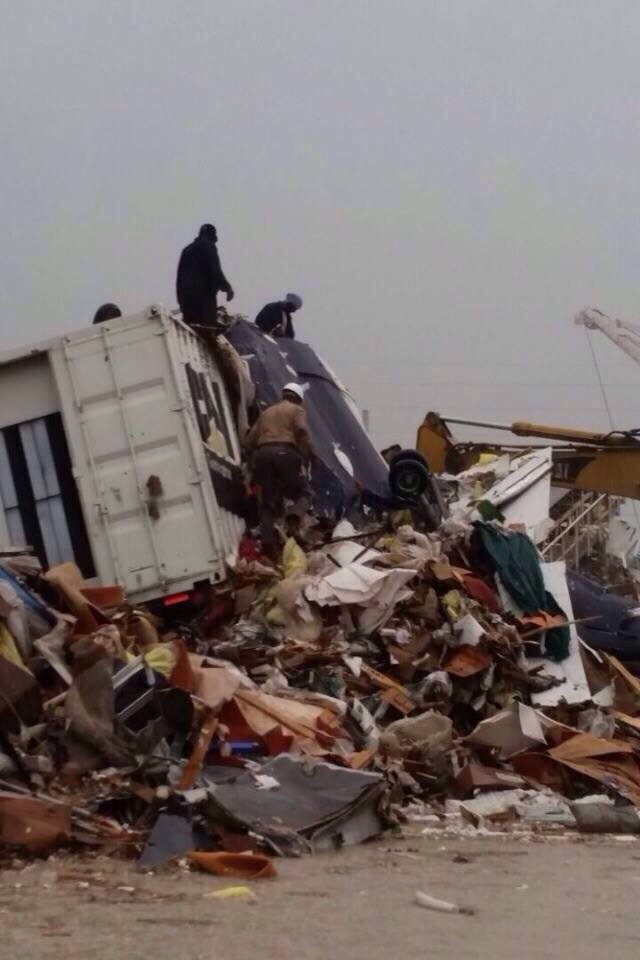 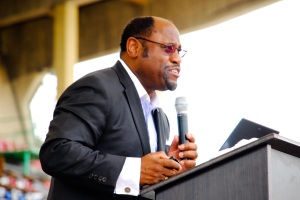 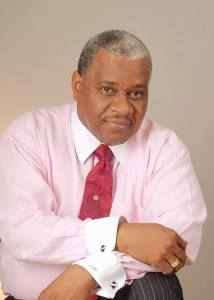 Nassau, 10 Nov 2014 – Still this morning, nations around the world are in shock over the startling end to the life of Bahamian, Dr. Myles Munroe, celebrated Christian leader, motivational speaker, author and pastor at Bahamas Faith Ministries International (BFMI). Munroe, his wife RuthAnn… and six to seven others perished in a plane crash around 5pm in Freeport, Grand Bahama.

Investigators were hampered by the incessant rains over Freeport; that bad weather reportedly forcing the private Lear jet to fly low, the plane crashed into a crane at the Grand Bahama Shipyard and then burst into flames according to reports. The scene was described and shown to be a mangled mess. The group was en route to Grand Bahama from Nassau for a Leadership Conference; hollering and screaming at the conference venue, Our Lucaya, when it was announced that Munroe died in a crash. Also on board the plane; award winning Gospel recording artist and recently appointed Youth Pastor at BFMI; Lavard Manifest Parks, his wife Radel and son, affectionately called Jojo. Initially it was thought Myles Munroe’s daughter and Ambassador Andrew Young of Atlanta, Georgia were on board… it was later confirmed that neither made that flight. Ambassador Young telling Forbes Magazine online, he is stunned and sending condolences. In a press conference held at BFM last night, as church members held a prayer service upon hearing the news, Pastor Dave Burrows, a senior at the ministry explained the mood, the situation and thoughts on the way forward.

Calling it a difficult time and thanking the well-wishers from around the world who have been calling offering prayers and condolences. The church lost both founding leaders in Dr Myles Munroe and Pastor Richard Pinder, also on that ill-fated flight. It was in 2011 that Dr. Myles Munroe was the featured presenter at a two day leadership conference hosted by Community Fellowship Center in Provo… Lavard Parks aka Manifest was in Provo in 2012 ministering the gospel in song at a Youth concert, also at CFC. The loss has elicited comments of shock and awe and condolences from Turks and Caicos Islanders. Bahamian Prime Minister, Rt. Hon Perry Christie commented late last night: “Dr. Munroe was a man of immense charisma and persuasive appeal. Whether one agreed with him or not, there was never any question that Dr. Munroe was a man of deeply held principles who never hesitated to speak truth to power. He was regarded by a great many persons as the Conscience of The Nation. Certainly, he was among the most defining and influential spiritual leaders of the modern Bahamas and, I daresay, of the wider world of Christian evangelism as well.”

A prayer service will be held at BFMI tonight in Nassau. Investigations are to resume at first light today….