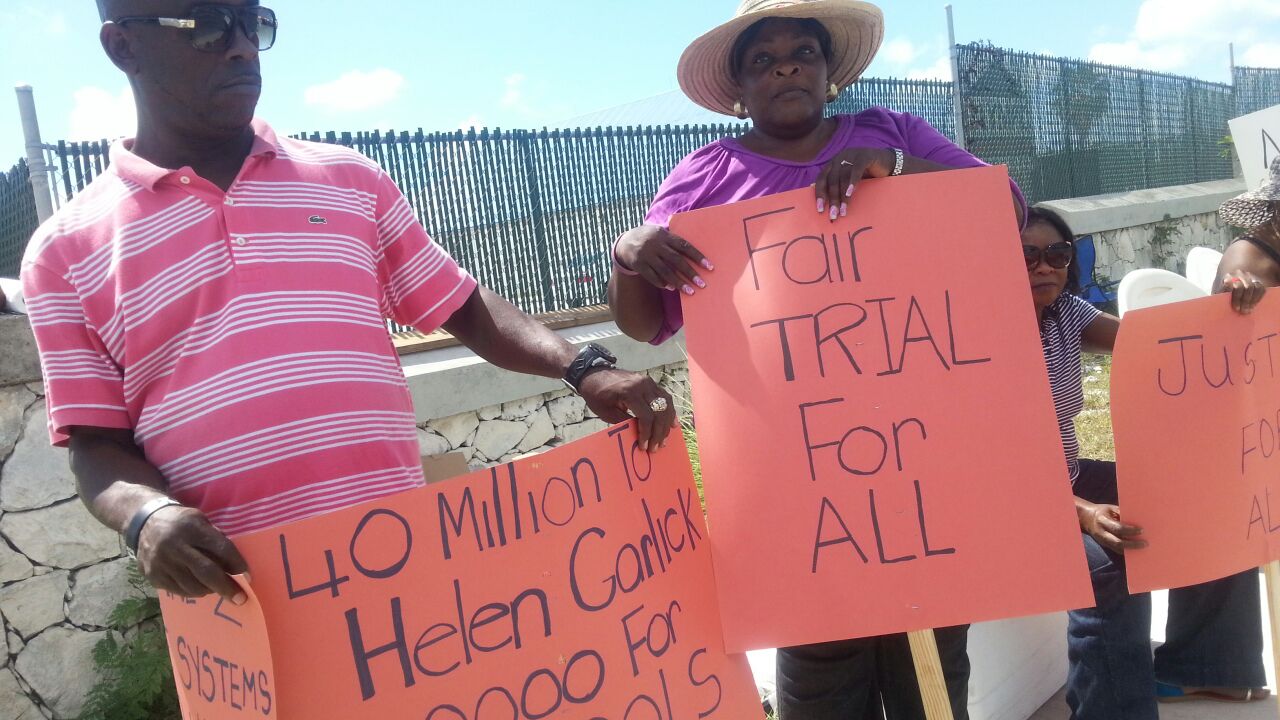 Providenciales, 24 Nov 2014 – An announcement today that there is another delay and another tentative date given for the start of the corruption trials of former government ministers and relatives, which keep on costing the country millions of dollars. The Court of Appeal did not meet as it was supposed to today; that means there will be no determination on whether the country will push forward with jury trials or juryless trials and that means the pre-trial hearings set to start next week cannot begin.

This process has been plagued with challenges and of the late it is a stand-off between lawyers for the Defendants and the Crown and the Prosecution on whether it is fair to have a trial with the judge making the decision alone. The Court of Appeal reportedly cannot meet before January and a special session to determine the argument of trial without jury never convened this month as had been expected. Both the TCI Sun and the Turks and Caicos Weekly News are reporting the development; explaining also that other issues have been that the attorneys are complaining that the case has seen 60,000 extra pages of evidence submitted, without arrangement for an increase in pay.

Some of the UK defense attorneys have withdrawn from the case; relations with the Supreme Court registrar, David Chetwynd have also been strained.