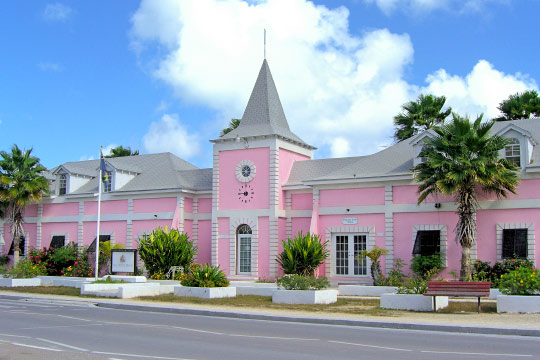 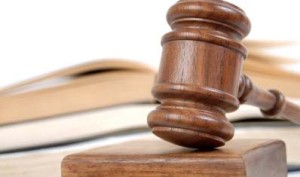 Providenciales, 07 Sept 2015 – The court of appeal starts today (Monday September 7th) and will continue to hear cases for the next two weeks.

On the roster are several high profile cases including that of former Premier Michael Misick who hopes to secure a favorable outcome in his challenge of the SIPT trials.

There are five areas of concern for Misick’s legal team but mainly, the former Premier’s appeal looks to challenge Judge Paul Harrison’s failure to recuse himself from the SIPT trials and the constitutionality of the Trial without Jury trials… set to begin in just three months. Misick’s team hope to take their fight to UK’s Privy Council once again, if they fail to secure an appeal in the local courts. Other notable cases include the Attorney General’s Office vs. former Planning Director Clyde Robinson.

The Court of Appeal sits until September 18th.