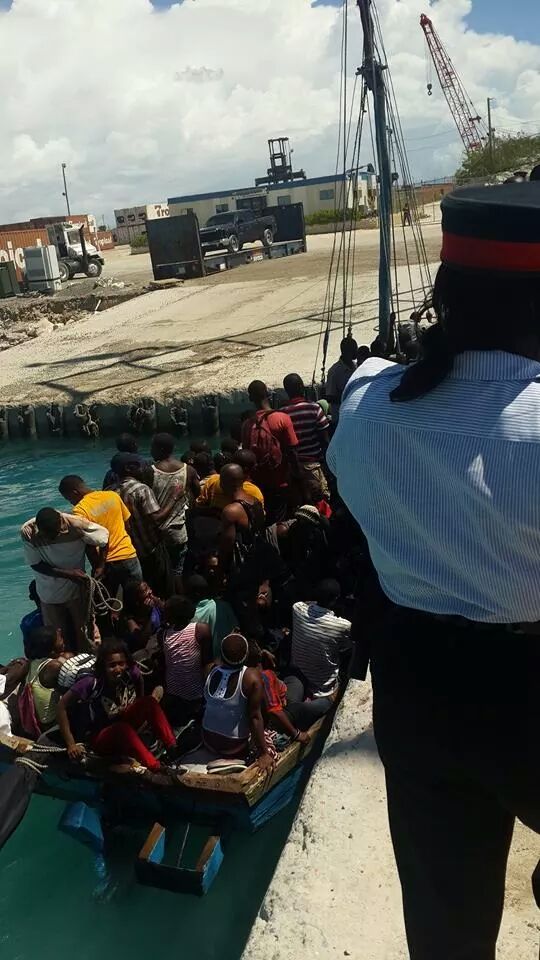 Providenciales, 24 Nov 2014 – A measure similar to what the Bahamas Ministry of Foreign Affairs instituted for immigrants is coming for the Turks and Caicos. Announced last week by the Premier during what he dubbed, his mid-term address the nation’s leader commended the work of the coastal radar and pledged his administration’s commitment to building its capacity within the new budget year… but he also said for illegals already living in the Turks and Caicos, there is a plan. QUOTE. Regularizing those here justifiably and documenting those which are not in the country on legal status is a stride the PNP Administration is prepared to activate. Law enforcers said the nation’s leader are already being prepared. During a recent trip into Haiti, HE Peter Beckingham, the Governor also promised the Haitian government to aide in a registration of its citizens in The Turks and Caicos.

The words of the MOU between the two countries have been agreed to now, it is just left for the documents to be signed. Turks and Caicos islanders among those from the outside watching the situation with bated breath as The Bahamas on November 1st took a stern stance on illegal migrants; while the move has brought backlash… it has seen hundreds of non-documented migrants rounded up, deported and has received acclaim from Bahamian citizens.