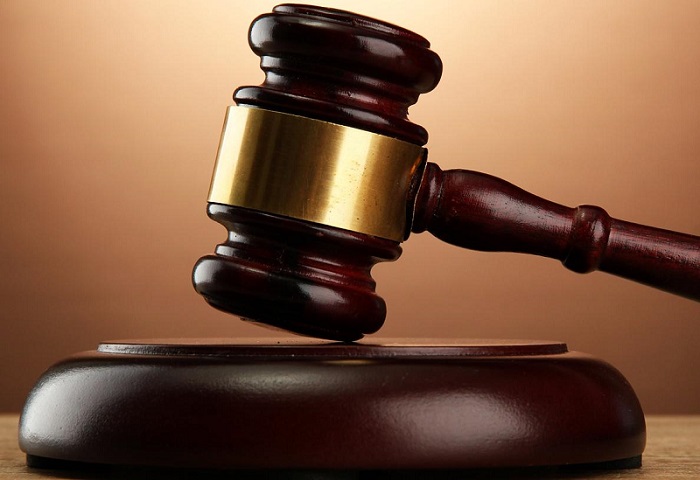 Grand Turk, TCI June 9, 2017 — A retrial has been ordered in the case of Trevorson Saunders, who was convicted of aggravated burglary and attempted rape in 2014.

Saunders appeared in the Court of Appeals on Tuesday represented by attorney Lara Maroof Missick. The appeal was allowed due to no summing up.

Saunders was sentenced to six years in prison after he broke into a Grand Turk house with a knife and tried to rape a female resident. The woman fought back and was able to escape. Saunders left a mark on the victim’s neck.