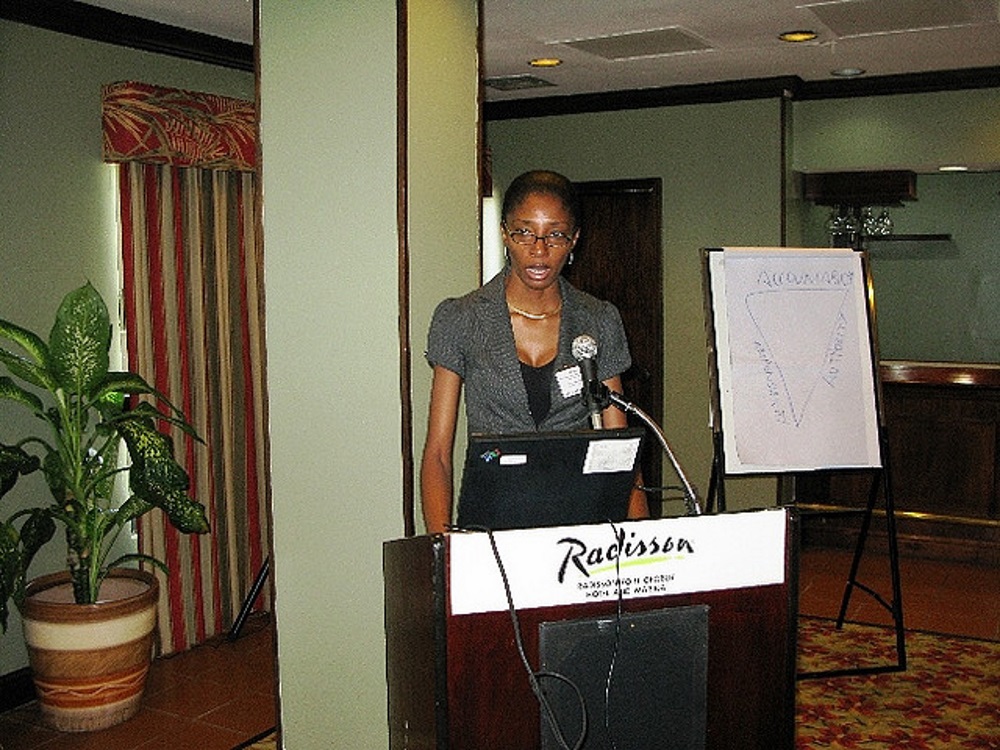 Providenciales, 24 Nov 2014 – Two acting permanent secretaries of finance were sworn in by His Excellency the Governor before he left country today… Arthur Been had initially taken on the role, now Shonia Thomas-Been is sworn on as the PS Finance until the matter with Athenee Harvey is settled. Harvey is facing charges for allegedly breaching the Integrity Commission Ordinance; her time in court is early next week. HE Peter Beckingham also spent some time at the Crime Stoppers annual charity which this year took on a Michael Jackson theme and was held at Blue Haven resort and Marina on Saturday night. You can see video of young O’Shane Fletcher, aka, the TCIs Michael Jackson doing his dance tribute to the King of Pop when you follow me on twitter.

HE Beckingham is headed off to two major cities for three major encounters. In New York there will be investment talks as HE works with the Hotel and Tourism Association in promoting the destination. In London there will be the Joint Ministerial Council meeting, which Premier Rufus Ewing will also attend. The governor says the hope is for them to discuss progress of the islands with the FCO Minister for the Territories, James Duddridge. Judging by the Premier’s Mid Term Address late last week; there will likely be talk on the move to nationhood for the Turks and Caicos. A press conference was recently cancelled, where it was expected that the National Constitutional Reform Committee would have presented its final report to government.

And then there is a tete a tete with the Queen for our Governor; H.E. Beckingham said, “I look forward to having the honour of an audience with Her Majesty. Governor will also take some personal time and returns to country on December 8.