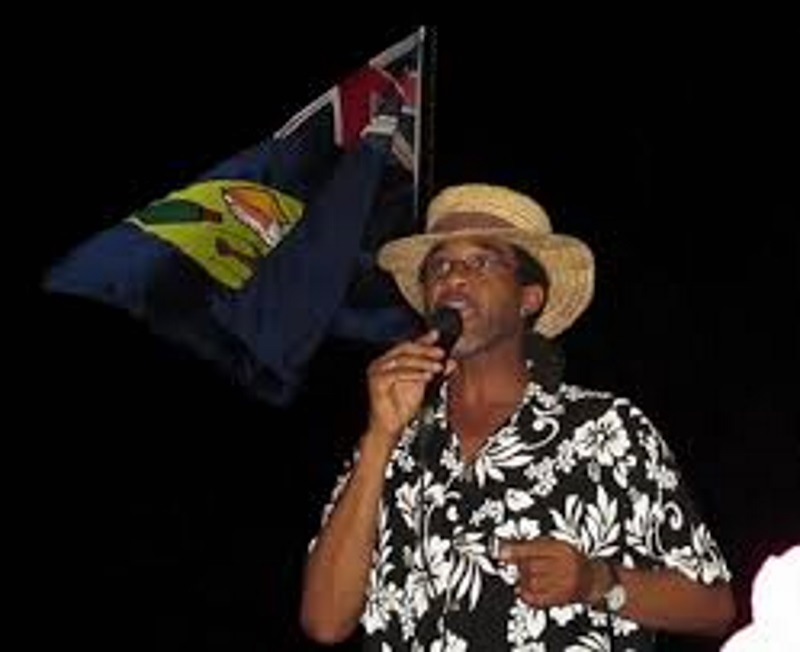 Providenciales, 20 Oct 2014 – Tomorrow the winner of the dual island, 40 historic sites selfie contest will be announced to the Nation by the Culture Department after another successful weekend to mark the inaugural National Heritage Month.

While the Bambarra Beach party was cancelled, the Horse Stable beach event in North Caicos was well attended according to Culture Director David Bowen. A trip sponsored by Culture Minister, Rufus Ewing brought 35 government school students from Provo to North for the weekend event where the youngsters participated in a culture quiz competition; winner was the Bone Fish team… over the snappers, but only by one point.

Lovey Forbes brought rich rip saw and both gospel concerts featuring the Gospel Pioneers were jam packed with a demand for an encore according to Bowen, while the event was very well supported in North, and I quote: “not one mosquito attended.”