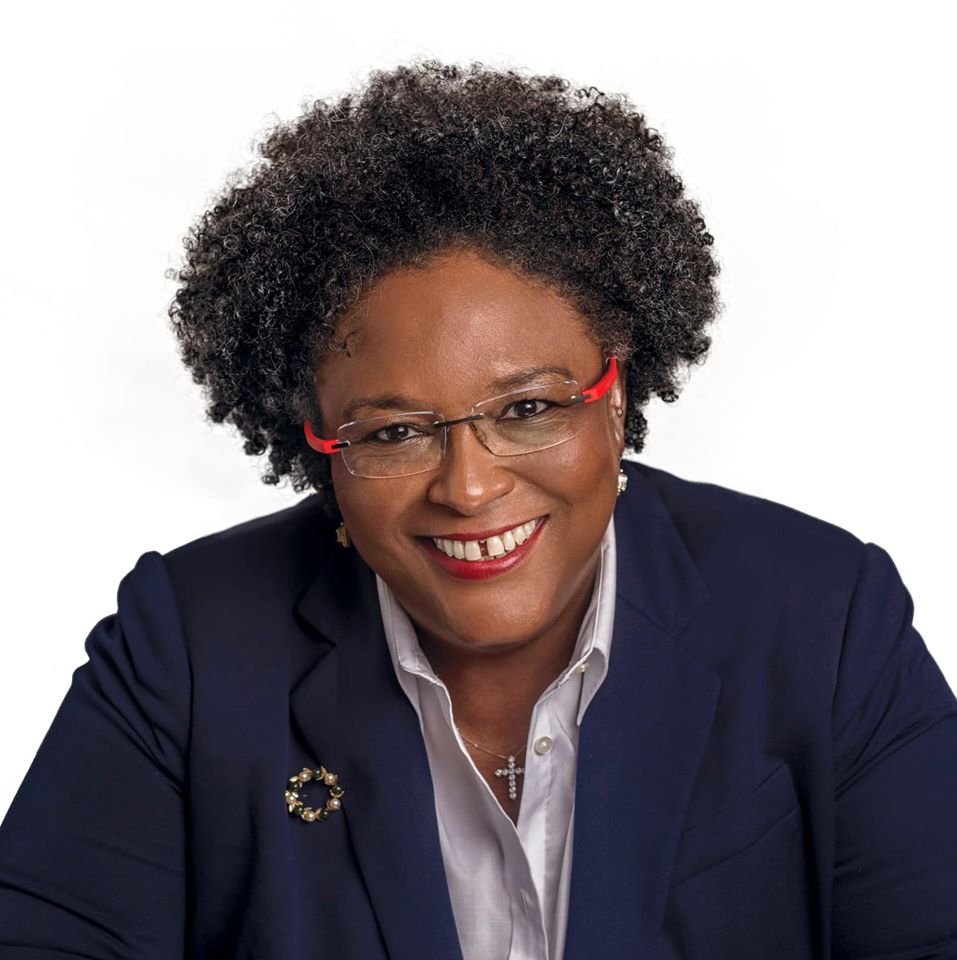 #Caribbean, August 13, 2020 – Two women representing the Caribbean and Latin America are nominated to chair the joint World Bank Group and International Monetary Fund Development Committee (DC), further supporting the notion that the global financial crisis triggered by the coronavirus pandemic is not all bad.

Today, it was announced that once approved, beginning November 2020, Mia Amor Mottley, Prime Minister of Barbados has agreed to a one-year stint as chair of the IMF Development Committee and also agreeable is Azucena Arbeleche, the Minister of Economy and Finance for Uruguay, who would begin her tenure in November of 2021, once approved for the chairmanship.

“We are honoured by these nominations. We are aware of the challenging times all countries, especially developing ones, are facing, and the relevant role that multilateral organisations, like the World Bank and the International Monetary Fund, must play in supporting all client countries during this health and socio-economic crisis,” the nominees said.

Agitation for global leadership, more equitable treatment of Small Island Developing States and more meaningful engagement has amounted to this prestigious and strategic opportunity for Mottley, a Queen’s Council attorney and celebrated daughter of the Caribbean.

In recent months, Prime Minister Mottley as the immediate past-Chair of CARICOM has been featured as a special guest on a number of prominent international news programs.

Mottley, has fiercely and convincingly expressed the disparities which weigh against important developmental needs of SIDS in the Caribbean.

Prime Minister Mottley’s advocacy has become legendary and continues to catapult her to the spotlight. Caribbean citizens are enthused by her progresses and hopeful that this elevation of the Barbados Prime Minister will bring greater focus on other unresolved regional matters.

Uruguay’s Economy and Finance Minister – Azucena Arbeleche- is an astute economist and professor, credited as the first woman to hold the finance portfolio of Uruguay.

The IMF website for the DC explains: The Committee’s mandate is to advise the Boards of Governors of the Bank and the Fund on critical development issues and on the financial resources required to promote economic development in developing countries. Over the years, the Committee has interpreted this mandate to include trade and global environmental issues in addition to traditional development matters.

This is the first time the chairmanship of the Development Committee has been nominated to be held jointly.