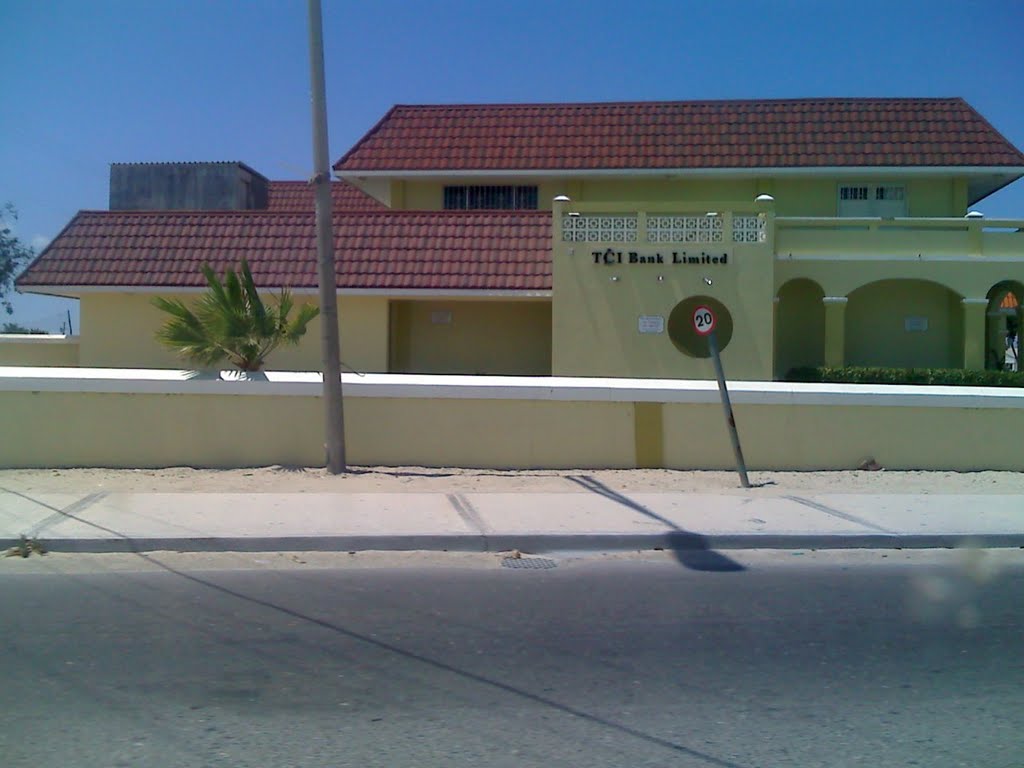 Providenciales, 11 May 2015 – No Central Bank for the Turks and Caicos has created a void that the recent International Monetary Fund team believes needs to be filled. In fact, the team explained that the lack of a DIS or Depositors’ Insurance Scheme leaves small depositors and policy holders dangerously exposed. The Financial Sector Assessment Program and the six experts on the ground a few weeks back said in their report issued Sunday that: “At this moment, the Turks and Caicos Islands authorities are not ready to introduce a DIS. A DIS can function properly when its two preconditions are met: a strong supervisory framework and a special resolution regime for banks that are not viable.

While progress has been made in the first area, more needs to be done in the second area.” It is no secret that losses after the TCI Bank fiasco and the British Atlantic Financial Services Ltd debacle there were significant losses. The report from the team recommends that government enhance regulation and supervision, introduce a special bank resolution regime, create a preference for smaller depositors and policyholders or have institutions establish a fund for depositor or policyholder payout.