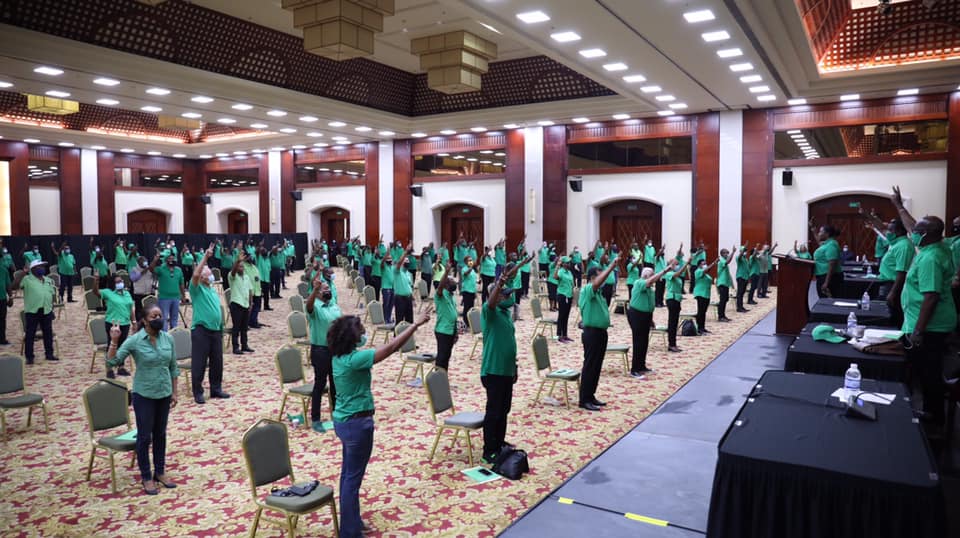 #JAMAICA – August 12, 2020 – Next Tuesday is nomination day and seventeen days after that, on Thursday September 3, Jamaicans will go to the General Election polls.

The anticipated announcement came late yesterday in Parliament and was made by Prime Minister and Jamaica Labour Party Leader, Andrew Holness.

Emboldened by a 20 percent margin of popularity over his opponent, Dr. Peter Phillip, leader of the People’s National Party – Holness said it was time to fulfill a mandate of the people and called September 3 as voting day for Jamaica.

There was speculation that the election-day reveal might be stalled due to the rising number of Covid-19 cases in Jamaica.  Prime Minister Holness, however appeared unperturbed by the spike and is no doubt hoping he can do more than win by the ever so slight margin of one seat, which was the case when he topped Portia Simpson-Miller to become the country’s new leader in February 2016.

It is expected that the two leading political parties will offer a full slate of candidates; 63 each with the JLP having already introduced its 2020 team.

The Prime Minister, in an effort to allow the election process to flow most smoothly, moved for all States of Public Emergency to come to an end on August 17; the eve of nomination day.

The motion was supported by the Opposition, PNP.