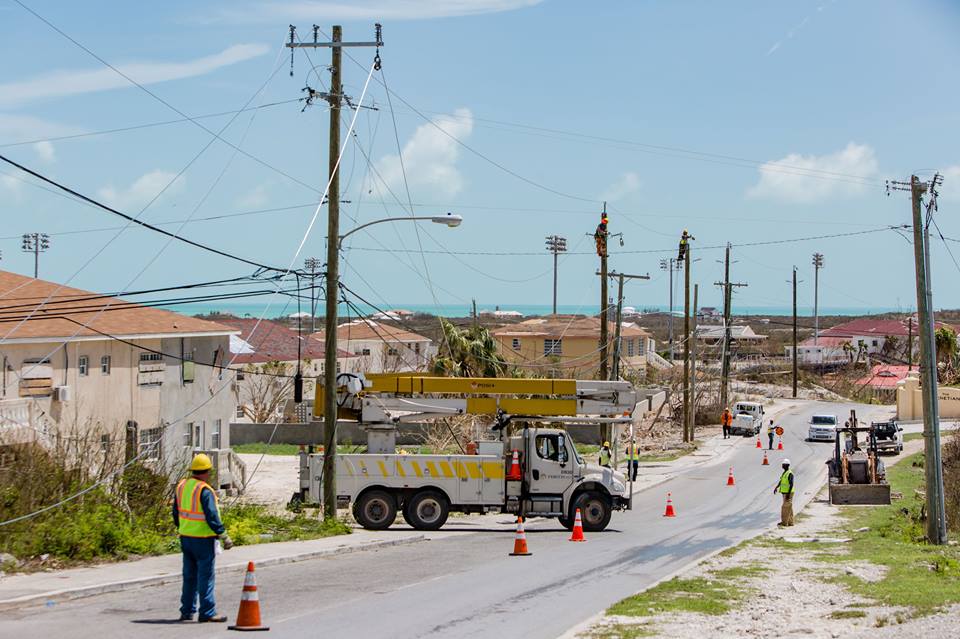 #Providenciales, May 11, 2019 – Turks and Caicos – His Excellency, the Governor Dr. John Freeman by virtue of the powers conferred by section 39 of the Electricity Ordinance has appointed independent regulatory expert Mr. J Paul Morgan P.E., CEng. to conduct an inquiry into the reasonableness of the FortisTCI and TCU Ltd. Rate Variation Application.  The rate variation application which requests an increase in electricity rates by an average of 6.8%, was declined by the Governor in August of 2018.

Mr. Morgan has over 40 years of experience in utilities, engineering, utility regulation, management and consulting, having been among the first appointees to the Jamaica Office of Utilities Regulation (OUR) serving two terms as Director General for that organization.

Mr. Morgan has advised numerous regulatory organizations such as the Independent Regulatory Commission of the Commonwealth of Dominica; the Public Utilities Commission of Belize, and has assisted the Government of the Cayman Islands with the reform of its regulatory frameworks and the creation of a multisector regulation and Competition Office, where he served as the first CEO of the newly established entity.

Mr. Morgan has a BSc. Electrical Engineering from the University of Salford, England and has done post graduate studies at the Penn State University.  He is a registered Professional Engineer in Jamaica, Fellow of the Jamaican Institution of Engineers (FJIE), Fellow of the Institution of Engineering and Technology, UK (FIET); Chartered Engineer (CEng), UK and a life Senior Member of the Institute of Electrical and Electronic Engineers, USA.

Mr. Morgan’s appointment takes effect from 13 May, 2019 and he is directed to conclude the inquiry within ten weeks of the date of his appointment. He will be meeting with the Governor’s Office, TCIG Officials and the Management of FortisTCI Ltd during the first week of his assignment and will make public the date and venue for the public hearing.  As Appointee, he will have the same powers to summon witnesses to give evidence or produce documents, to take evidence on oath and to administer oaths or require the making of declarations as has a Commissioner acting under the Commissions of Inquiry Ordinance.