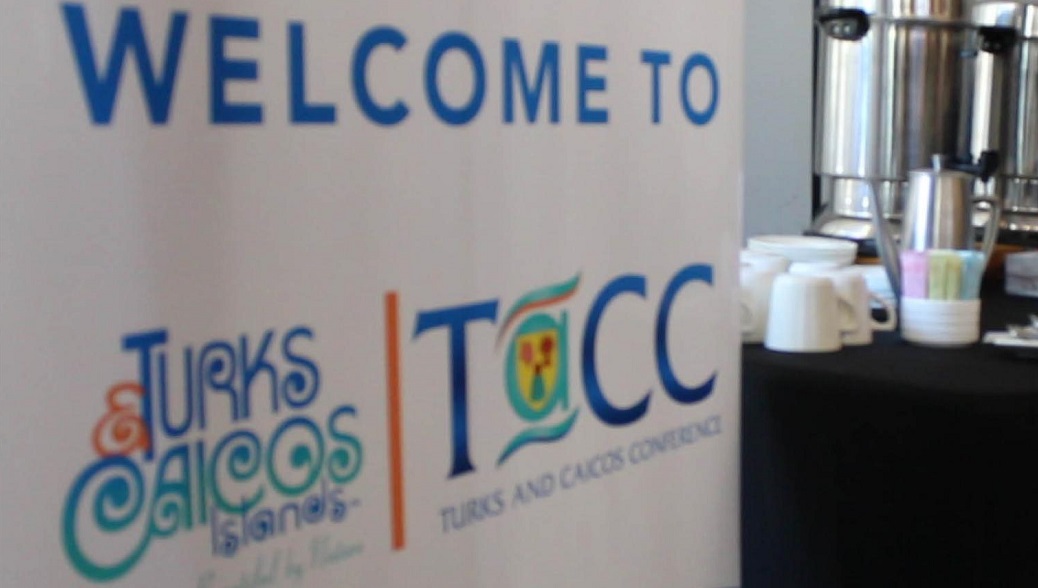 #Providenciales, May 10, 2019 – Turks and Caicos – A turquoise coloured welcome mat was rolled out for the myriad of countries attending the 15th annual Turks and Caicos Conference or TACC, but a special feeling filled the air with the report of increased interest from Brazil and new found relations with Italy.

The TCI Tourist Board for the first time in 15-years of TACC has attracted Italian travel wholesalers, who will sell this destination chiefly to their hometown clientele.

The population of Italy is 60.5 million people and recent reports say there is a spike in interest of Italians for the Caribbean for vacations and investment.

Jamaica, which has experienced a super surge in guests from Europe is paying special attention to Italy as well and recent statistics showed that the home of Bob Marley and Usain Bolt has drawn 14,000 Italian visitors; up 44.5 percent in 2016.

Antigua and Barbuda announced increases too from Italia (Italian for Italy) with 6,000 guests from the European country scheduled for landing upon their shores in 2019.

The Turks and Caicos has been recording increase of interest from Brazil since 2014, and made investments in marketing to attract the Brazilian traveller.