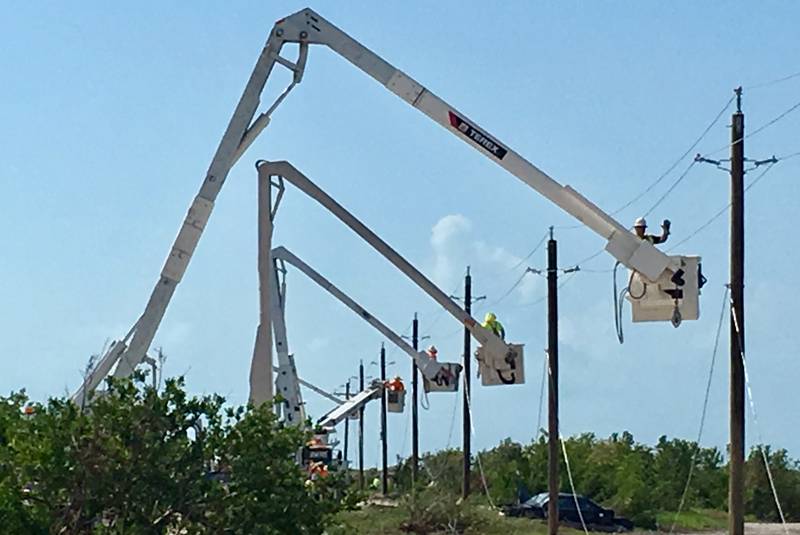 #Providenciales, June 21, 2019 – #TurksandCaicos – A determination on whether or not FortisTCI will get that rate increase for which the company has applied is inching closer to completion; now, the public is being asked to weigh in on the controversial application.

“As part of the process to inquire into the reasonableness of the proposed variation of the prescribed tariff of rates by FortisTCI Limited and Turks and Caicos Utilities Limited the general public is now informed that the inquiry is open to the public and that any interested person may attend the inquiry and may make written or oral representations to the person holding the inquiry, pursuant to section 39(5) of the Electricity Ordinance.”

The mission of Governor appointed, J Paul Morgan P.E., CEng. Is to conduct an inquiry into the reasonableness of the FortisTCI and TCU Ltd. Rate Variation Application.

FortisTCI, since July 2018 informed the general public that it made a rate increase request; looking to get approval for an average of 6.8% more on electricity bills.

That request was declined by the Governor in August of 2018.

Morgan, who has over 40 years of experience in utilities, engineering, utility regulation, management and consulting, was appointed last month.

The public is invited to given written and oral submissions.

A TCIG media released advised: “If you wish to make a written presentation, it should be submitted on or before 24th June 2019. All written submissions must be emailed to the following addresses jeffreypaulmorgan@gmail.com or jason.abraham@avisobviconsulting.com with the caption “Submission to the FortisTCI Proposed Rate Variation Inquiry.”

However, to speak to Mr. Morgan in person, there was this instruction:  “If you wish to make an oral presentation at the inquiry your intention should be communicated to Mr J Paul Morgan, and should include a reference to your specific concern as it relates to the reasonableness of the proposed variation of the prescribed rates of tariff by FortisTCI Limited and Turks and Caicos Utilities Limited, on or before 26th June 2019.

Please note that oral presentations at the inquiry shall be   limited to 15 minutes per person. The public is also informed that the inquiry which is opened to the public is scheduled [to commence on the 2nd and 3rd July 2019, at the Gustavus Lightbourne Sport Complex, Providenciales, from 4pm to 8pm.”

FortisTCI in multiple official reports and public meetings explained that the request for the rate increase was largely as a result of the catastrophic impact of Hurricanes Irma and Maria on electricity infrastructure nationwide.

“The rate variation application seeks to restore the company to a stable financial position following the impact of the 2017 hurricanes. The financial impact on FortisTCI of Hurricanes Irma and Maria is estimated at $42 million.”

In considering the rate variation application, the Government explains that consumers are classed in two categories: Residential and All Others.  The rate increase request is between 5.5 percent and 5.7 percent for residential customers and for All Others, the increase is requested at 7.9 percent.