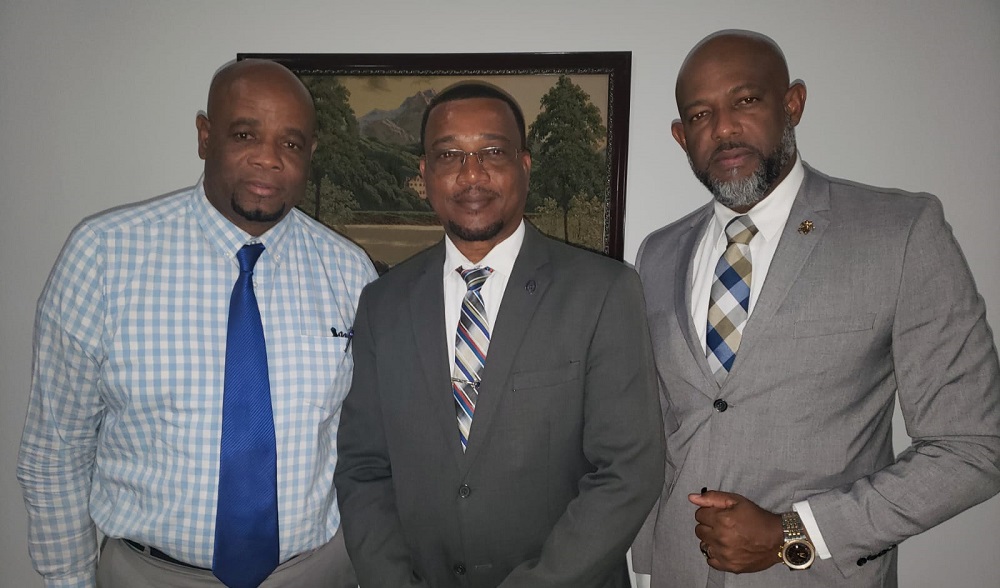 #Providenciales, May 11, 2019 – Turks and Caicos – Eleven new undertakings to the tune of $9.78 million were announced during Budget Debate by the now former Minister of Infrastructure, Housing and Planning, Hon Goldray Ewing.

Minister Ewing, who on May 8 took over the Home Affairs ministerial portfolio told the Speaker of the House of Assembly that the new $309 million budget of the PDM Administration included funding for a Central Storage for Government Departments; $3 million in repairs to the NJS Francis Building in Grand Turk which is home to the House of Assembly and Office of the Premier; Phase Five of road development which includes monies for boat ramps; reconstruction of the Regatta Village and the wharf in South Caicos at a combined cost of $650,000;  repairs to the Salt Shed in Salt Cay and works at the Treasury building.

There is money allotted to an Environmental Impact Assessment for drainage infrastructure in Blue Hills and three vehicles will be replaced and new equipment will be purchased for the Public Works Department, according to Ewing’s report.

There is also $1 million earmarked for the consultancy on the construction on the anticipated Government Office Complex in Providenciales.

“As Minister of Infrastructure, Housing and Planning, one of my foremost aims was to make viable decisions that would inevitably lead to better economic prospects for the people in the Turks & Caicos Islands. Mr. Speaker, one of the best ways to accomplish this, is through urban revitalization, which in turn leads to economic revitalization, which has been what both my Government and I have strived to achieve through the last budget cycle.”

In addition to physical work, there will be a focus on modernizing policies and enforcing current regulations.

“Mr. Speaker, In this financial year, PWD is hoping to achieve the following initiatives;

The successful creation of a Public Works Ordinance, as well as finalizing the approved Maintenance Ordinance. Going forward measures are being instituted to ensure that the TCIG vehicle policy document, will be enforced. PWD will also review and update all their current operational manuals for the various divisions, which will improve on the delivery of projects, maintenance of assets and ultimate support to all other reliant Ministries and Departments.”

The Minister explained that security enhancement at government offices is a significant priority for the PWD team.  Perimeter lighting is coming for public buildings with special attention being given to the government-run schools around the country.

“Work has begun on both the draft Estate Policy/Strategy, as well as the Draft Security and Health Policy to better protect TCIG properties and enhance the working environment, improving their safety for staff and visitors alike. Burglar alarms have been installed in a number of Government Departments and plans are underway to continue the installation of burglar systems in the rest of TCIG Departments in this Financial Year.”

While spending this fiscal year on capital projects is around $5 million less at the Ministry of Infrastructure, Housing and Planning; the Minister explained that is chiefly due to the progresses made in works at his ministry and the continuation of efforts to reconstruction, refurbish and repair in the aftermath of Hurricanes Irma and Maria in 2017.

Hon Goldray Ewing moves over to the Ministry of Home Affairs following a cabinet shuffle by Premier Sharlene Robinson; he had these departing words for his team in his final ministerial presentation from the Infrastructure, Housing and Planning desk: “To my Team, I say a special thank you for all your hard work and dedication, none of this would be possible without you. Committed to the vision without excuse!”

The new Minister of Infrastructure, Housing and Planning is Hon Sean Astwood, the TCI’s Deputy Premier.