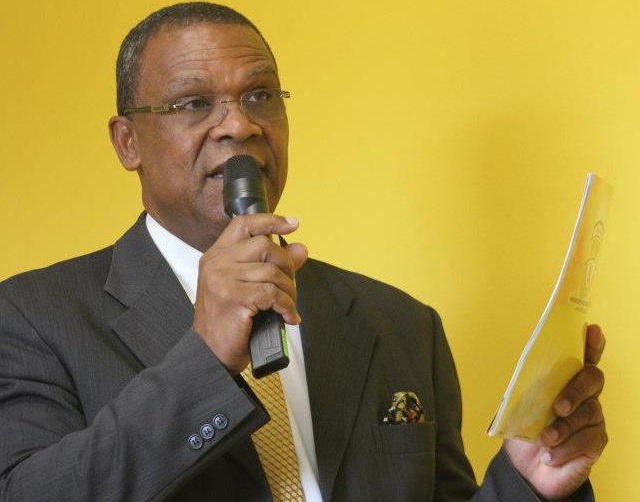 #Providenciales, September 23, 2019 – Turks and Caicos – The FortisTCI rate increase application and review, in the PNP Leader’s opinion, is a choreographed routine which will end in higher power bills to consumers across the country; a rate hike to which he is opposed.

I think this whole issue about this price increase is only a farce because the government had agreed that before and they were caught-out so they had to go down this long road to prove a point.  So that was a fait accompli from 2017-2018 after the hurricane…”

FortisTCI dropped to an unstable rating following millions spent on recovery from Hurricanes Irma and Maria in September 2017; a record-paced restoration which was deservedly touted across the region and beyond.

A notice to the general public from the Turks and Caicos Islands Government, ahead of a public town meeting welcoming feedback on the FortisTCI request reminded of a few things, including: “The rate variation application seeks to restore the company to a stable financial position following the impact of the 2017 hurricanes. The financial impact on FortisTCI of Hurricanes Irma and Maria is estimated at $42 million.”

Still the elder statesman explained in a 2018 news report that it is unreasonable for FortisTCI to expect an increase in rates after each severe storm incident.

The Premier over the weekend issued a response to the allegation of the application and review process being rigged for a definite FortisTCI rate increase; she said in part: “There is no agreement as to a rate neither would we participate in a farce. The Opposition is trying to muddy the facts and it must be made clear that the only reason this matter went to an Inquiry is because the Government refused to agree it when the application was made.”