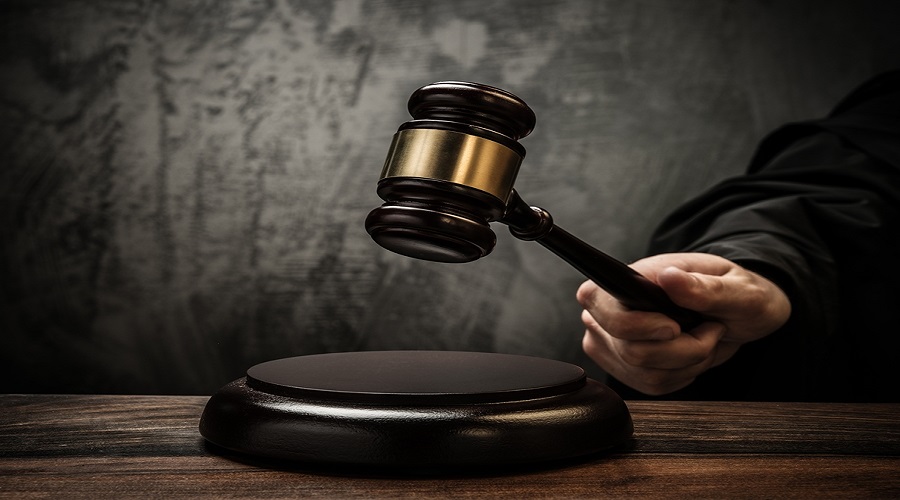 #Providenciales, April 14, 2019 – Turks and Caicos – In what can only be described as a pre-meditated attack which led to the murder of 19-year old Obed Dupree, there have been two arrests and both men are now arraigned for the homicide which took place this past Monday, April 8, 2019.

Ellington Been, 24, is charged with possession of controlled drugs and the murder of Dupree.

Chabo Cabron, 38, is charged with discharging a firearm, ammunition and the murder of Dupree.

Both men are remanded at Her Majesty’s Prison after their day in court on Friday to face charges formally.

Dupree was said to be walking along Airport Road around 12:23 a.m. on Monday when a car pulled up, the attackers jumped out and shot him at point blank range.  Dupree was rushed to the Cheshire Hall Medical Centre in a private vehicle, but died seven hours later.

Capron and Been are also said to have applied for bail and will return to Supreme Court on Tuesday.