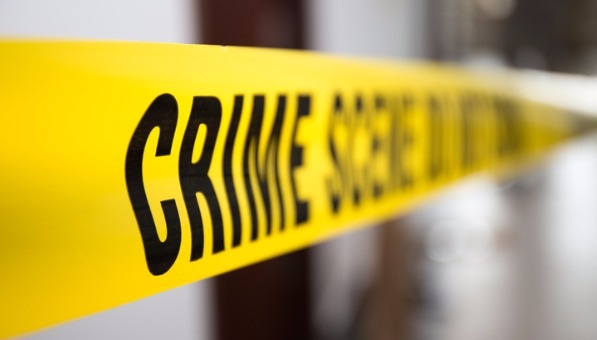 #TurksandCaicosIslands – September 1, 2020 – Turks and Caicos Islands Police arrested and named two men in a murder investigation which stunned residents of Grand Turk and shocked the nation.

Days later, those men were given police bail and set free.

It was a double murder; two men gunned down within minutes of each other in Grand Turk.  It was a set of ‘hits’ frighteningly well planned and seemingly with little to no physical evidence left behind about who could have executed such a heinous crime.

Police, the day following the double killing informed that arrested on suspicion were:

“31-year-old Dominic Swann was arrested on Grand Turk for Murder in connection to the shooting of the 23-year-old man in the Over Back District around 11:00 p.m.

25-year-old Ellington Been was arrested on Providenciales for Murder in connection to the shooting of the 37-year-old man and the wounding of the 44-year-old man at a bar off Church Folly on Grand Turk around 11:27 p.m.”

One suspect in the case, Dominic Swann has hired attorney Lara Maroof as his representation and on Friday, August 28, Maroof issued this statement:

“At around 9am on Monday 24th August 2020, Dominic Swann was asked by the police to attend at the Grand Turk police station. He willingly attended and was then arrested on suspicion of murder of Deon Emmanuel which occurred late on Sunday 23rd August. Mr Swann was subsequently detained at the station until Wednesday 26th August 2020. He was not charged with any offences as there was no evidence upon which to charge him. Neither did the police apply to keep him in extended detention at the station. The police granted Mr Swann bail whilst they continue to investigate the murder. This was in accordance with the normal police procedure whilst an investigation is being carried out and Mr Swann received no special treatment.”

It was the day before, Thursday August 27 that the Royal TCI Police delivered the concerning news that both men held on suspicion were released on bail.

Dominic Swann was released in Grand Turk on $20,000 bail, and must return to the police station on that island, said a Police press release.

Ellington Been also received bail in the amount of $20,000 and is requested to report back to the Chalk Sound Police station.

In his statement, Dominic Swann denied having any involvement in this horrific crime and says he is “an innocent man. We sincerely hope that a thorough investigation will be carried out by the police into this serious crime which will confirm his innocence. We hope that this clarifies the current position with regard to this matter for the public.”

Police have asked for public assistance in solving the murders which took place on Sunday August 23, 2020; killed were Deon Emmanuel, 23 and Howard Freites Junior, 37. A third man was shot in the incident and last listed in stable condition at the Cockburn Town Medical Centre.