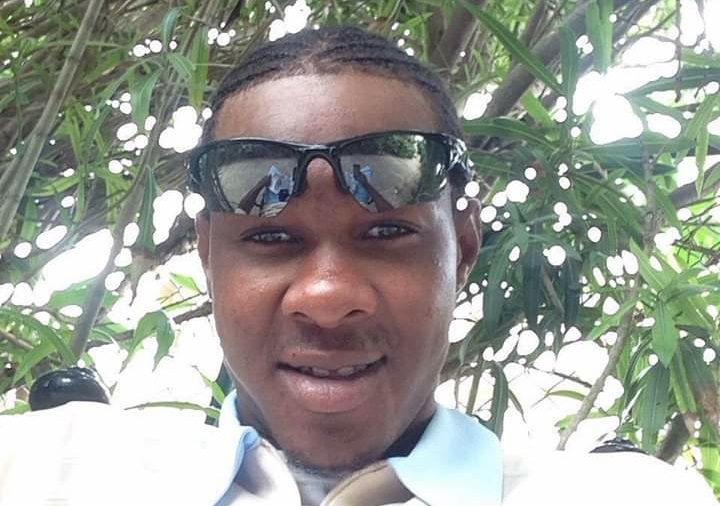 #Providenciales, April 23, 2019 – Turks and Caicos – The second suspect in the Obed Dupree murder has also been released on bail; granted last Thursday after evidence against Ellington Been, 24, was also described as weak.  The Supreme Court bail was granted with conditions and the sufficiency hearing is set for June 7, 2019.

Chabo Capron and Ellington Been were arrested soon after the death of 19-year-old Dupree at hospital on Monday April 8, 2019.  Both men were held in remand at the police station until their bail hearing.

Dupree was reportedly shot in the chest by his attacker or attackers as he walked along Airport Road; the shooter(s) pulled up in a vehicle.  Dupree was rushed to hospital in a private car shortly after the shooting around 12:30 a.m. and died seven hours later.