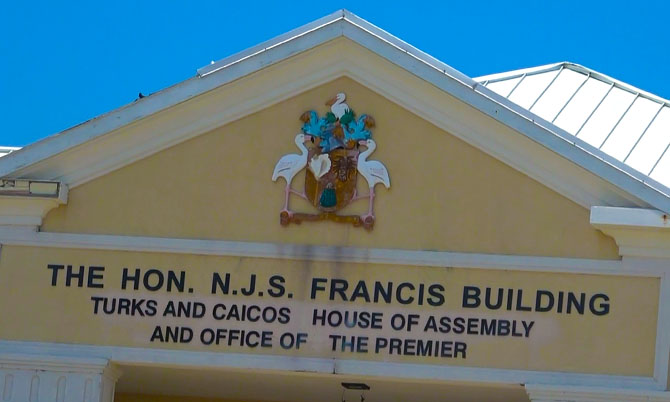 #GrandTurk, Turks and Caicos Islands – Tuesday September 25, 2018 – A late night and long day in parliament on Monday has resulted in the majority of House of Assembly members throwing their support behind the controversial Service Charge amendment; now resort and restaurant workers in the Turks and Caicos are legally entitled to the full 10 percent of the tax which had for years been split between workers and resorts.

Fourteen members of the House of Assembly voted in favor of workers getting all of the service charge including nine members of the PDM, four members of the Opposition PNP and the governor’s appointed member, Temard Butterfield. 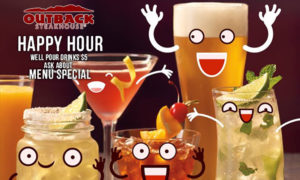 Independent member, Josephine Connolly, abstained from voting and Tourism Minister, Ralph Higgs was unable to vote.  Higgs, earlier in the evening issued a statement that due to his family’s involvement in the hotel business, he was advised by the Integrity Commission not to weigh in on the contentious matter.

Presentations on Monday morning accused the PDM Government of rushing the legislation which was labeled discriminatory and potentially damaging to the industry.  Still, many of those who earlier in the day expressed trepidation about the proposed law ended up supporting the measure, which Finance Minister and Premier, Sharlene Robinson explained gives a just reward to over 7,000 hotel and restaurant workers in the Turks and Caicos Islands.