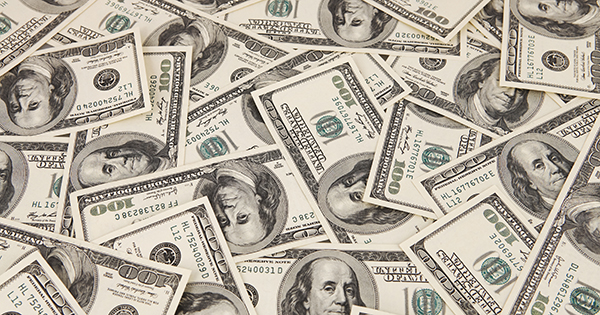 Turks and Caicos, March 29, 2017 – Providenciales – At three quarters into the National Budget year, the Turks and Caicos Islands Government had a recorded surplus of 30.7 million dollars and now that the full budget year is just about   over, we learned from the Permanent Secretary of Finance, Athenee Harvey-Basden that the figure will soar to $67.8 million dollars in surplus funds.   In the Ministry of Finance report last week at the House of Assembly, it was explained that this was due to a combination of things including higher than projected revenue intake and lower than projected spending.

PDM Member from Cheshire Hall and Richmond Hill in his media statement overnight chastised the former administration for its record of under spending in a time when there is so much which needs doing in the country.  “The PDM Government has been focused on outing a number of fires that were left burning by the former Government including addressing the needs of the poor and needy who had not been delivered sustenance payments for two months while surpluses were accumulating, and issuing directives to ensure that our prison population were well guarded and secure.”

Hon Doug Parnell was mainly addressing comments from the PNP side about the service charge issue and the appointed members’ demand that hospitality workers get 100% of the tax.  Hon Royal Robinson told Magnetic Media that he is not focused on what his PNP party did not do in the past and wants to ensure the current administration addresses the concern of hospitality workers, which he supports.

Mr. Parnell shared that a survey is now on the government’s website as a method of consultation on the legislation.  Royal Robinson shared today that the survey only started after the 100% service charge bill was placed on the House agenda even though he said, “the Premier had the service charge committee report since December 29, 2016.”   PNP Chairman Robinson labeled it, ‘bait and switch’ intimating that the PDM was uninterested in standing by their own motion to see 100% of the service charge go to employees.