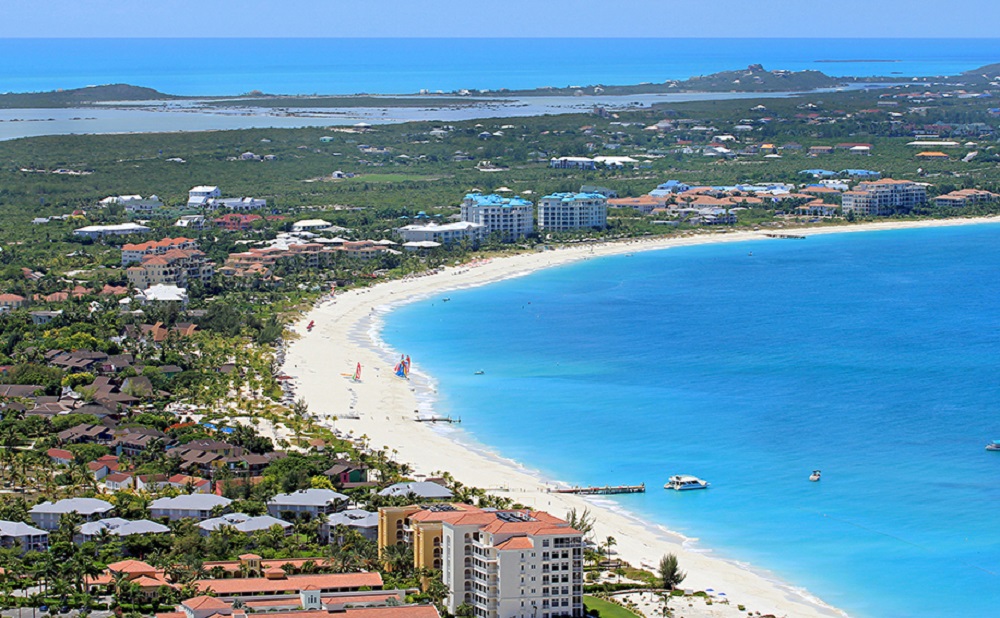 Turks and Caicos, March 30, 2017 – Providenciales – The national conversation being had about service charge has to be handled right or it could lead to a shut-down of expansions or closure of resort properties in the TCI.  Confusions over the reason for the tax to guests, the revenue itself and how it is dispersed and even the name of the tax are emerging everyday with more and more information coming and more and more people being engaged in the conversation.

One thing appears clear though, both major political parties are determined to fulfill campaign promises to industry employees to see them receive 100% of this fee, currently they are getting 60% of the tax, and not 40% as we had previously reported.  Titles like gratuity, service charge, resort fee and facilities fee have all been linked to this money which is vital to the workers’ take home pay and vital, Magnetic Media is learning to the operation of the resorts.

On Tuesday, the PDM Administration announced that a survey was launched to begin public engagement and last week, PNP Appointment Member, Royal Robinson seemed to pick up where his brother, Clarence Selver left off.  As the then PDM appointed Member, Selver also tried to champion that all of this money should go to hospitality workers.  Many resorts are exposing though that to lose the 40% or not to get at least that 40% would be catastrophic when it comes to the profitability of the properties; in some cases it would actually eliminate profits say some.

One recommendation which Magnetic Media has been exposed to is that there needs to be clarity in the terminology.  The charge needs to be a guest paid tip or gratuity – newly created – which goes 100% to the hospitality worker and that there needs to be a name change of service charge to something more suitable like facilities or resort fee.  Once established, this facilities or resort fee could continue to be split, 60-40 as is the case currently.  It will mean guests voluntarily leave money in a newly created revenue stream and all of it goes to the staff;  and that the staffers continue to get their 60% share of a resort or facilities fee with the resorts holding onto the 40% to offset operational costs.

Magnetic Media is told that this will have to be discussed with government as the major focus is obviously to appease the thousands of workers in the sector, who believe they have for years been shortchanged by not getting this collected money in full.