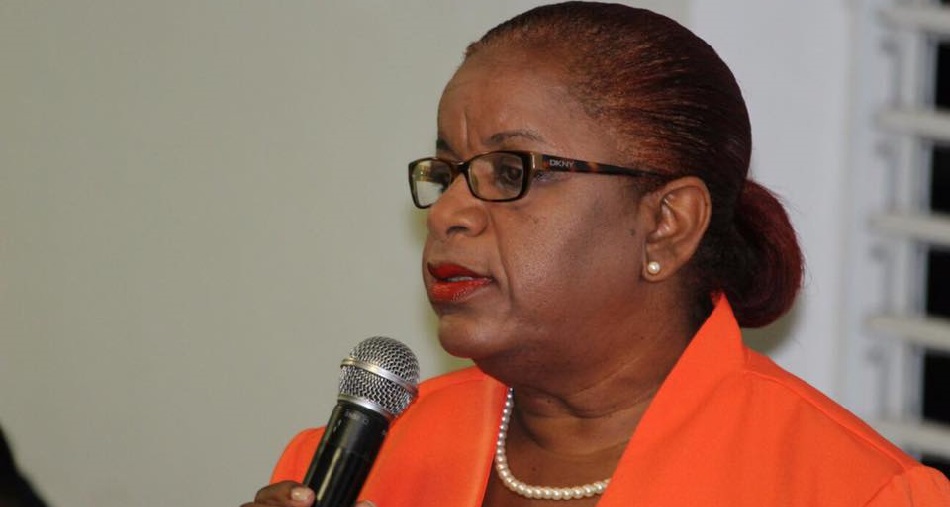 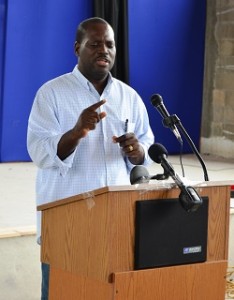 #TurksandCaicos, September 5, 2017 – Providenciales – Christians across the country are praying and have social media prayer chains going as the nation now braces for what is called a catastrophic #HurricaneIrma.    Irma is historic for many reasons, and now among them is that she is one of ten of the strongest storms to have ever been formed with winds at 185mph.

For Christians, in times like these, the only safeguard is in the arms of Jesus Christ, their savior.    At least two gospel ministers are calling for residents to congregate for prayer, as the storm bears down on the Turks and Caicos and other nations.

In Provo at the Grant’s Gas Station, where the famous M&M Twins usually hold a Tuesday night evangelism service, is where a street side prayer meeting will be held; it begins at 5pm.    A prayer service will also be held at Salem Baptist Church in Grand Turk that begins at 6pm and was called by a leading figure in the Christian community, Pastor Chad Archibald.