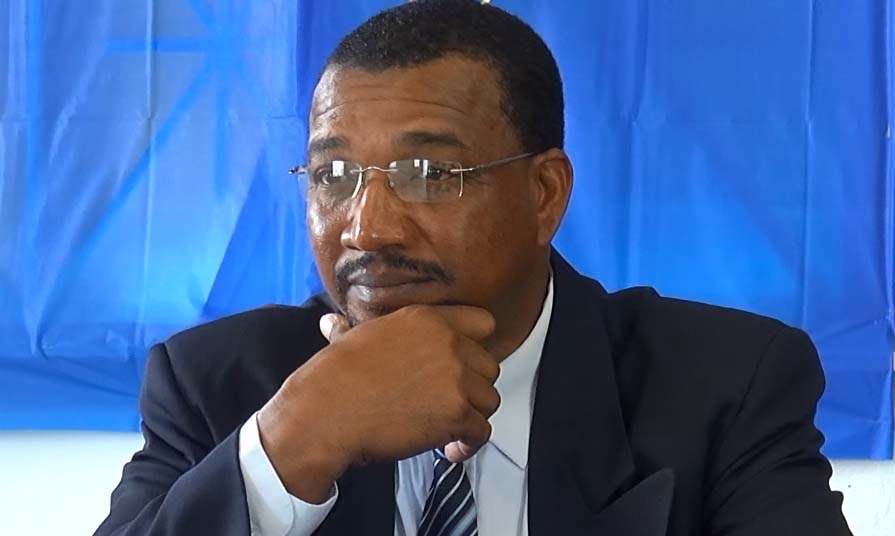 The tone resonated on all sides of the House of Assembly at the start of the month, as Minister of Infrastructure, Housing and Planning, Goldray Ewing got his amendments passed for a tougher policy stance on unlawful construction.  The Minister said it is in the name of taking country laws more seriously.

The Minister explained that he is prepared to lose the votes, lose the popularity and will not run interference with the way the law is meant to play out.  His advice to those building without Physical Planning Department approvals was firm and unmistakably clear.

“I am warming persons in the Turks and Caicos who are breaking the planning laws and regulations to stop. lf you built your house last night, without planning permission, my friend, tonight you should break ‘em down.  If the nail is halfway in, don’t send another lick on it, pull it out instead.  Mr. Speaker we have to get serious about enforcing the laws in our country.”

For decades the country has watched government administrations offer tough talk on making the changes required to put an end to shanty towns which are prolific throughout the Turks and Caicos Islands. Now, the law has teeth with an undergirded element of enforcement which has seen more inspectors and development officers added to the Department this month.

“Mr. Speaker I have brought this because I know it is one of the major issues affecting this country and I will not pass the buck to the next government.  What we have to do today, we will do it today.  I will not kick the can down the street.  People might say they hate me, people might say they are not going to vote for me the next election, well Mr. Speaker, I don’t care, if you are not going to vote for me because of this, then Mr. Speaker I don’t need their vote.”

Hurricanes Irma and Maria offered to the country an opportunity, Minister Ewing had expressed to Magnetic Media in a previous interview.  Hon Ewing believes the reconstruction which is now necessary after 80% of buildings were damaged in the pair of September 2017 storms will enable his team to eradicate bad building through a new fine system, which demands proper oversight by the Physical Planning team.

“I am saying from now, my hands are off this.  I will not interfere with Planning (Department) activity.  They have my blessings to carry out the law.”

The Minister, during his wrapping up on February 5, 2018 in the House of Assembly said the plan is not to bog down the courts with complaints and civil cases, but to offer a stern solution to discourage illegal building in an effort to also ensure more stringent and safe construction codes.

“Persons don’t have to go to court and be prosecuted.  If they are given a notice or a ticket, go and pay the fine – break down and clean up.  It is as simple as that.”

The amendment to the Planning Ordinance will not only introduce a system where unauthorized constructions will be ticketed, similar to the road traffic system, but it will support migrant laws.

“I will be pulling on Section 10 of the Immigration Status Ordinance and Section 18 of the PRC (Permanent Residency Certificate) Status Ordinance to make sure I deter folks from building without permission.  Because if they don’t break it down, they will be prosecuted in a court of law and if they be found guilty, they can very well get their status revoked and get deported out of this country.  I will be calling on Immigration to step up their efforts once someone goes to court under Planning Ordinance to follow through for me… we will have to be serious in our approach and consistent in our approach.”

In the aftermath of Hurricane Irma, it was strongly recommended by organizations like the Caribbean Disaster Emergency Management Agency, CDEMA that the Turks and Caicos use the reconstruction period to improve building codes and standards; structures ought now able to withstand winds of 200 mph or more.

The Turks and Caicos previously built for winds of around 140 mph, according to reports to Magnetic Media.

Only Doug and Ralph and Ruth can fit, that’s why