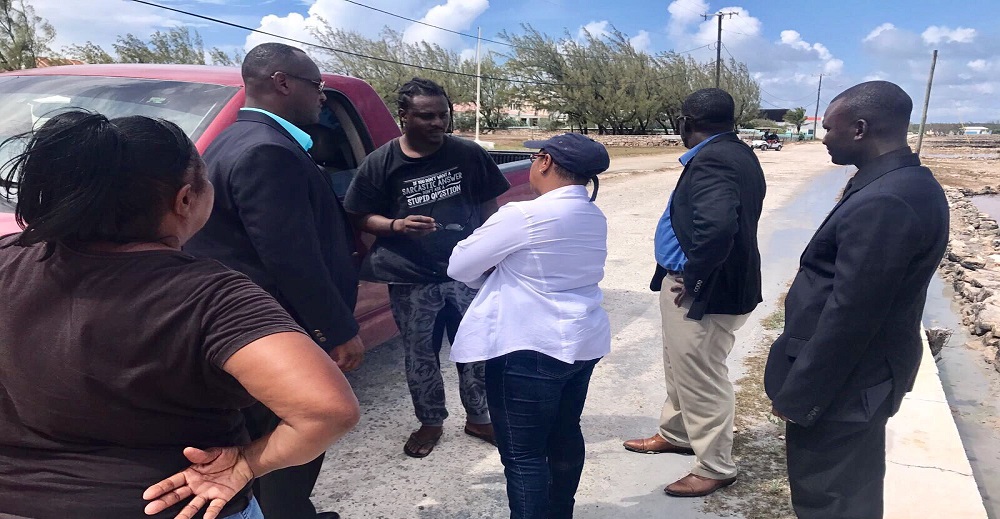 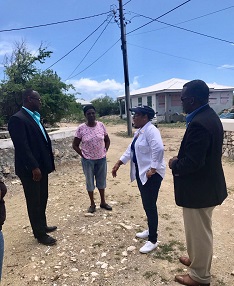 #TurksandCaicos, September 5, 2017 – Salt Cay & Middle Caicos -There is an #evacuation order issued by the Governor for both #SaltCay and Middle Caicos now, those islands with the smallest populations are urged to leave ahead of catastrophic Hurricane Irma.    The evac-orders come when the Government deems it necessary, for protection of life for people to leave an area or district.

While there was encouragement for residents to make their own plans to leave #MiddleCaicos by tomorrow, TCIG is providing help with bus and boat transportation and residents of Middle Caicos are asked to contact their District Commissioner.    Images of Premier Sharlene Robinson, Minister of Home Affairs Delroy Williams and Minister and MP for the district of Salt Cay were shared with Magnetic Media today.

Usually residents are stubborn about leaving the island, but Magnetic Media is told that many from Salt Cay were convinced to seek leave for a safer spot to ride out the storm.