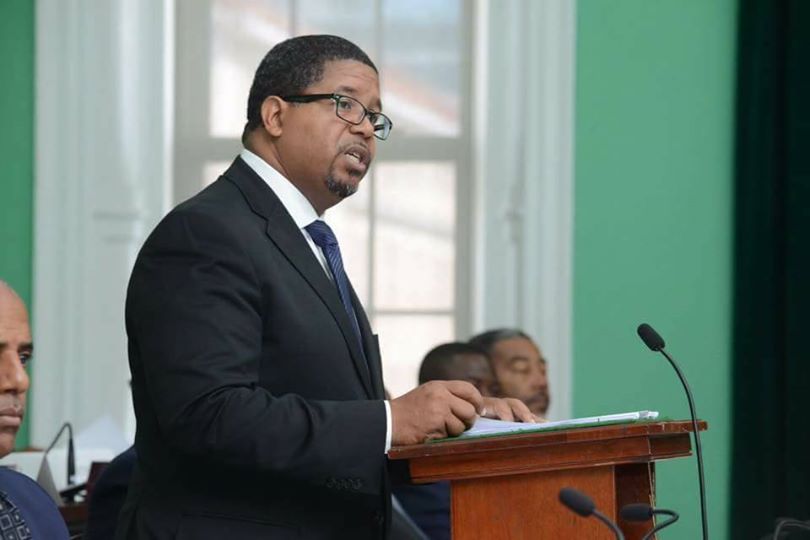 Bahamas, September 3rd, 2017 – Nassau – When civil servants did not receive their salaries for the month of August, they weren’t the only ones with something to say about it. PLP Chairman Bradley Roberts called it “highly unfortunate and heartless on the part of the prime minister”.

In response to Roberts however, Minister of Finance and Deputy Prime Minister, K Peter Turnquest said, “it is unfortunate that Mr. Roberts did not take the time to avail himself of the facts with respect to the non payment of workers. That is, if his true intention was to ensure the well being of those employees.”

On the note of these employees’ well-being, Roberts argued that those affected were parents depending on funds to send their children back to school this week. He said, “while students and their parents suffer because of the terrible policies of Dr. Hubert Minnis which created unnecessary uncertainty, hardship and misery for countless Bahamian families, the prime minister and his foreign minister violated their own self-imposed policy on foreign travel and are enjoying cocktails in Atlanta at the expense of Bahamian taxpayers, hundreds of whom Minnis fired since coming to office.” Roberts even ended his statement by warning the prime minister not to trigger a revolt by civil servants through his actions.

Not affected by this statement, Turnquest rebutted, “do note that the Ministry of Finance continues to work through a litany of unresolved financial and human resource issues left behind by the former PLP administration so as to ensure that all legitimately engaged persons receive their due compensation. The government will not be distracted by idle and duplicitous voices who – when they had their time – squandered the people’s money, and cared little about the actual well-being of Bahamians.”

Despite both differring political view points, Turnquest promised that “the matter has been addressed with the requisite files sent to the respective banks for posting on Friday afternoon. Most if not all of these persons should receive their salaries today.”

Approximately three hundred and thirty two (332) contract workers from the Ministry of Education were not paid on time, due to the fact that their salaries had been “coded”, as their initial contract period had expired and the necessary adjustment had not been made to the system.