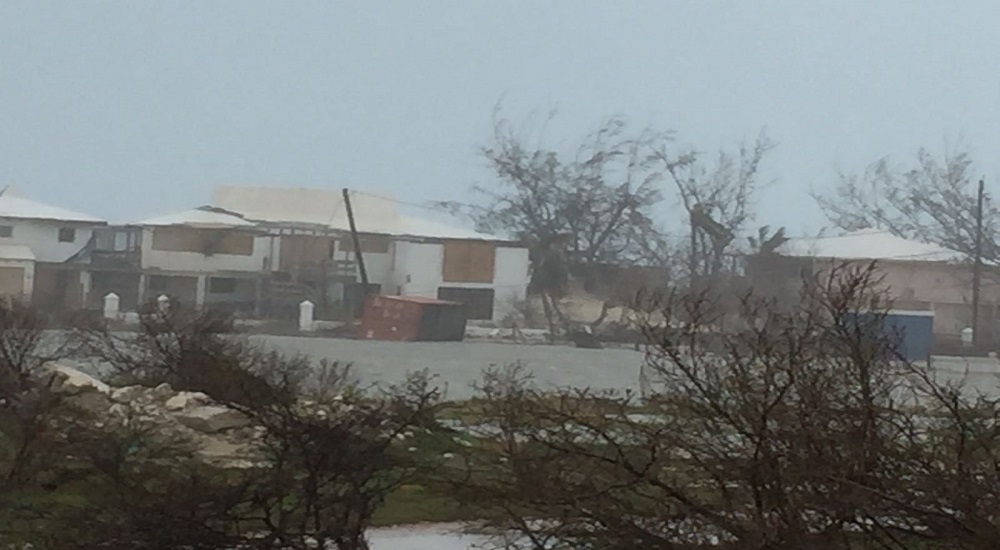 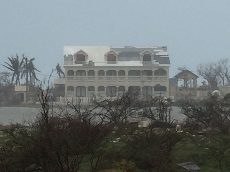 #TurksandCaicos, September 22, 2017 – Grand Turk – #HurricaneMaria was stronger this morning, winds in the 9am report at 125 mph making the system an even more powerful Category three hurricane; and she just wont leave it seems.

Trevor Basden of The Bahamas Department of Meteorolgy shared: ‘because Maria is wobbling, hurricane force winds should now be experienced over South Caicos, East Caicos and Middle Caicos this morning, and hurricane force winds should cease over all of the mentioned islands by early afternoon.   However, tropical storm force winds will continue over all the Turks & Caicos Islands until late evening.’   The idea of remaining at home, in doors all day is not attractive to residents who are for various reasons venturing outside. 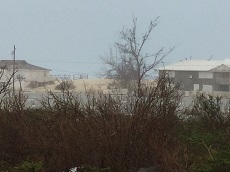 The TCI Department of Disaster Management and Emergencies (DDME) was forced to issue a firm reminder, that no all clear had been given and that the country remained under hurricane warning.  Stores were to remain closed.  Skies remain overcast in Provo, with pockets of sunshine.   Rain remains on and off, cold and stinging.

It is still morning.  It is gonna be a long day and a long time before we can say adios Maria!

Images shown are of conditions in Grand Turk this morning.