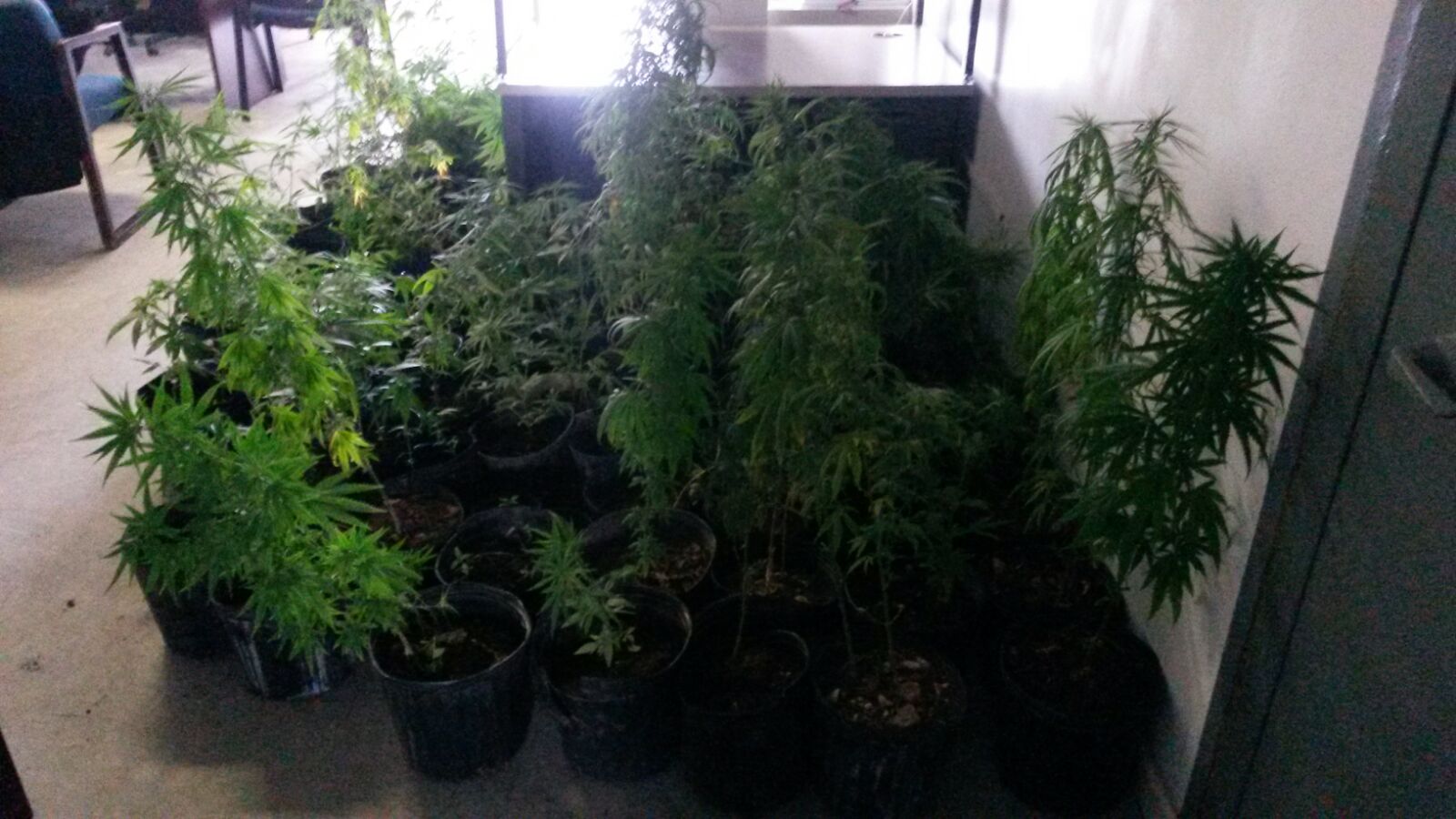 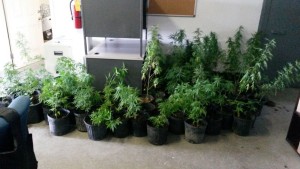 Providenciales, 17 jul 2015 – A second marijuana farm has been unearthed by TCI Police; this time the growing garden was found in Blue Hills in a search yesterday afternoon where 90 cannabis plants, weighing eight pounds were discovered in plant pots. The street value of the suspected marijuana is $36,320. Police explained:

“At approximately 4pm yesterday (Thursday 16 July 2015), officers attached to multiple units conducted a systematic search of a bushy area near Maranatha High School in Blue Hills. During the search of that bushy area, police discovered 90 plant pots each containing a Cannabis plant with an average height of three feet.”

No one was arrested during the illicit drug raid as reportedly, no one was at the site.