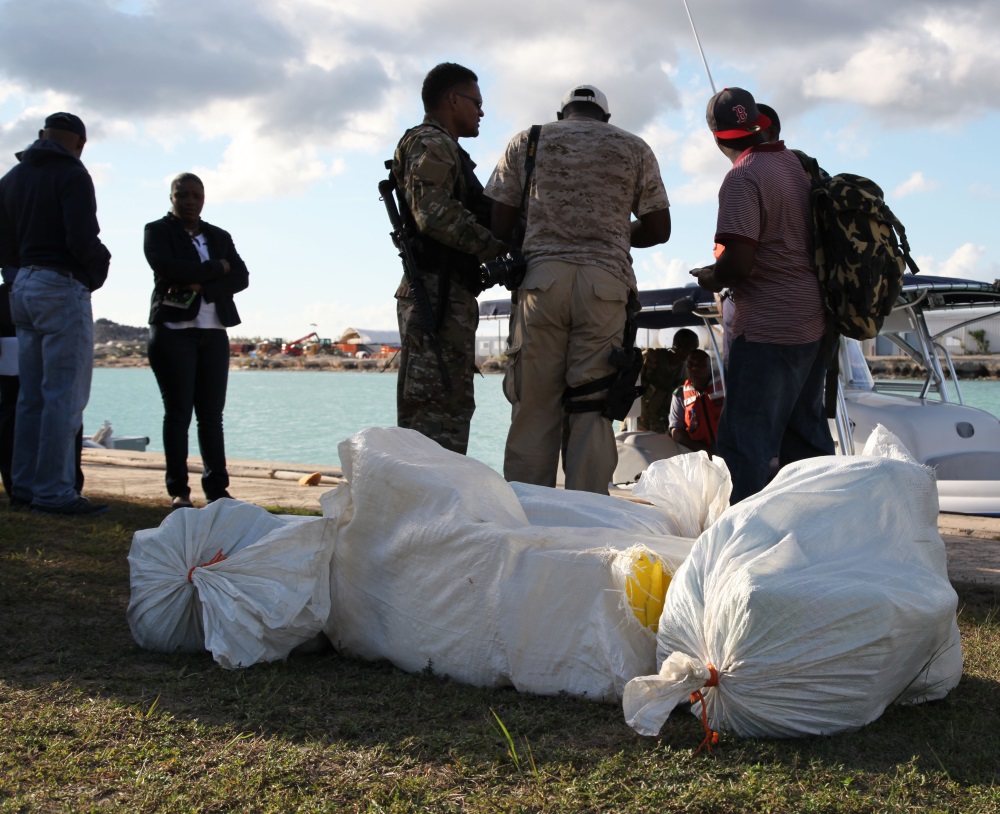 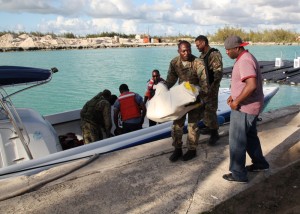 Shortly after 10:00 a.m., while conducting a routine patrol of the ECLAS Park, the Defence Force Marines and the Park Warden found what appeared to be suspicious bags on a nearby cay. A closer examination revealed that the bags contained a significant amount of what was believed to be marijuana.

The suspected contraband was transported back to Coral Harbour Base where it was turned over to Police authority.