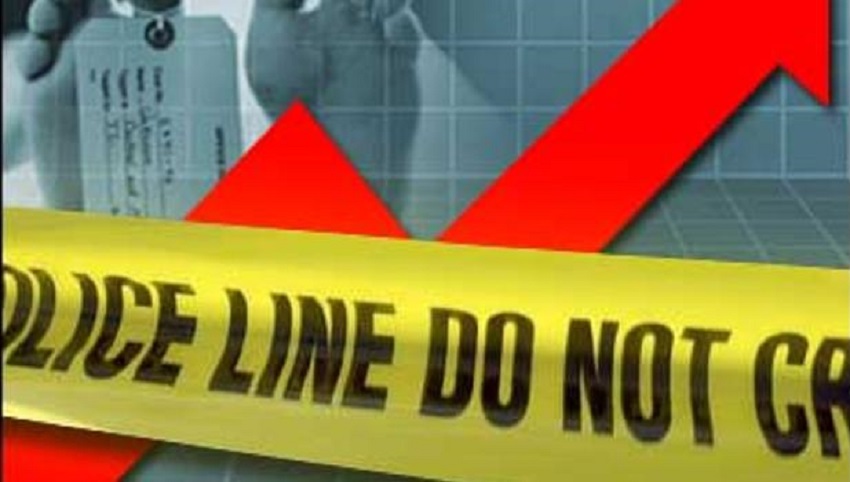 #Bahamas, August 15, 2017 – Nassau – Eight months into 2017 and The Bahamas is moving at rocket pace in the area of the murder toll for the country.    It is put at 84 now that a stabbing victim has died from serious injuries after a fight around 2pm on Sunday.

There is someone arrested in connection to the killing which happened in the Village Road area.    The man was rushed from the scene in serious condition but died later the same night.  It is said murder is up 29%.