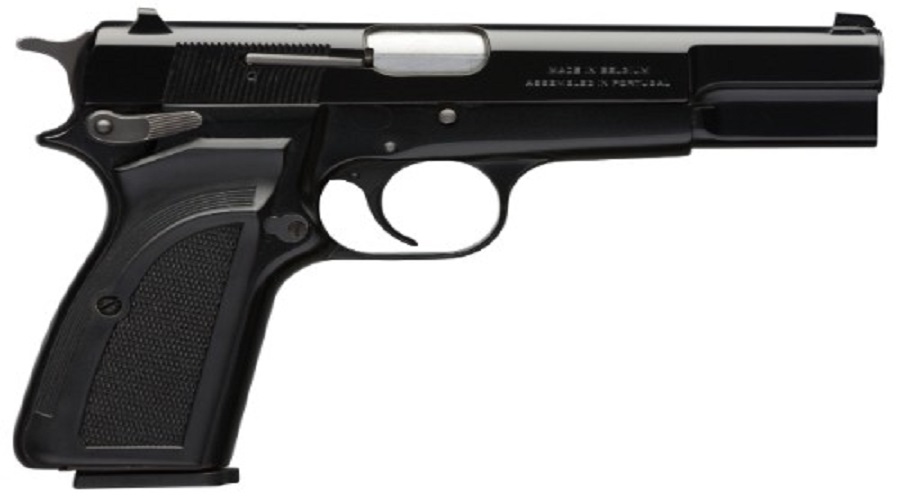 #Bahamas, August 15, 2017 – Nassau – Police have gotten two more illegal guns off the streets of Nassau in two separate incidents.    On Saturday around 7pm in Yellow Elder Gardens, acting on information, a Browning Pistol with four rounds of ammunition was found hidden in a stove.    No one was arrested for this discovery.

On Augusta Street, near Bola Alley is where the second gun was found.    The #SelectiveEnforcementTeam was on routine patrol when they saw two suspicious men in an unfinished building.   The two men took off running when they spotted police, which led to a chase but Police were unable to catch the men.   In that building, a 9 millimeter handgun with 2 rounds of ammunition was found.