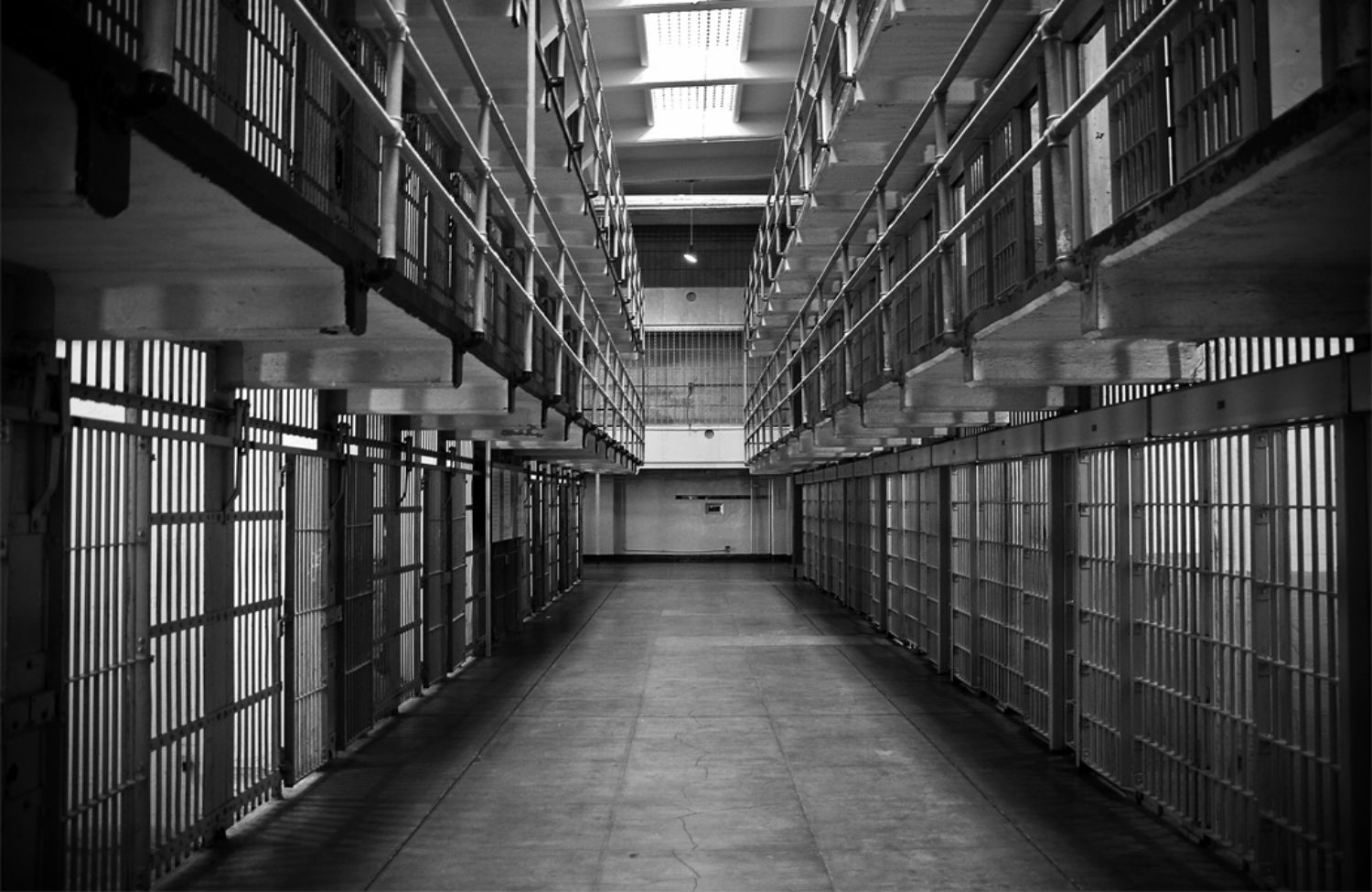 Providenciales, TCI July 20, 2017 — The TCI Government is moving ahead the controversial Green Door prison amidst numerous objections to the relocation.

Today’s Cabinet note said an information paper was received from the Minister of Infrastructure and Planning which gave an update on the proposal to use Green Door on Grand Turk as temporary accommodation for low-risk prisoners. Cabinet had received notes from recent consultations and will issue a notice to address concerns. However, essentials works  will be carried out to begin the prison relocation.

Member of Parliament for Grand Turk North, George Lightbourne called the proposed prisoner relocation a “grave mistake” in May saying that the facility could have negative effects on tourism and to students and staff of the TCI Community College, which is near the building.