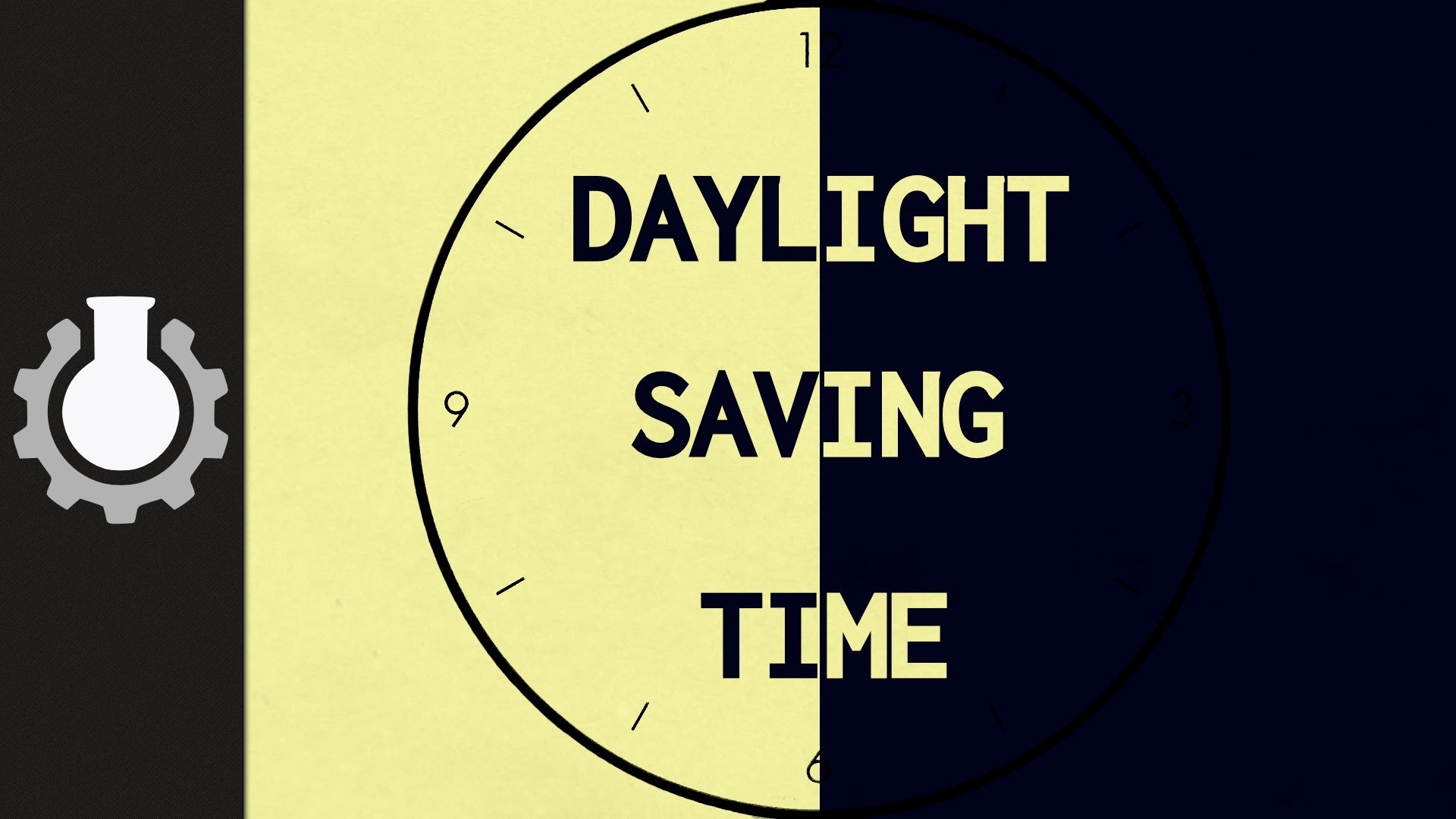 Providenciales, TCI July 20, 2017 — Daylight Saving Time (DST) will be reinstated in the TCI with effect from April 2018. The announcement came from Cabinet this afternoon.

The time change will take effect next in order to allow enough time to notify the public and all relevant local and international organizations. DST will be reintroduced in the winter months and Local Standard Time will be effective during the summer months. According to the Cabinet note, DST is being reintroduced following extensive public consultation. The note said also that the response to the proposed DST reinstatement was favourable. No evidence of the consultation has been provided, however, although at a public meeting in Provo last month some residents expressed interest in returning to DST.

DST was abandoned in 2015 following a 2014 Cabinet decision. The removal was delayed in order to provide international carriers with sufficient time to adjust schedules.