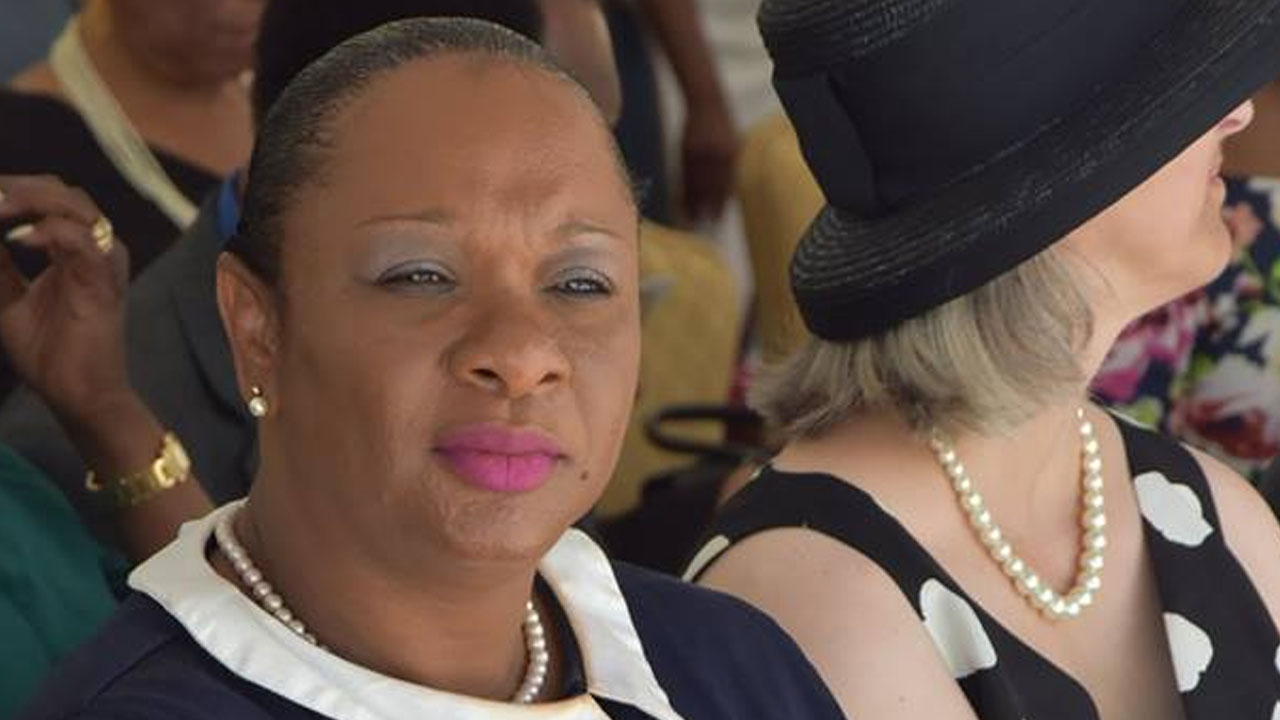 Turks and Caicos, July 20, 2017 – Providenciales – Premier and Minister of Finance, Trade and Investment, the Hon Sharlene Cartwright Robinson returned to the Turks and Caicos Islands (TCI) after successful meetings in London and Brussels in relation to a number of issues pertinent to the Islands.

Appearance Before the House of Lords EU Select Committee

On Monday 10 July Premier Cartwright Robinson appeared before the House of Lords European Union (EU) Select Committee to give evidence on the potential impacts of the UK’s departure from the EU (Brexit) on the TCI.  The session was chaired by Baroness Verna and the Leaders from the other UK Overseas Territories were also in attendance. Eight OTs appeared and the financial and social impacts of Brexit on the Overseas Territories were discussed along with the opportunities that may arise for the Territories as the UK seeks to establish itself outside of the EU. Premier Robinson set out that the greatest potential loss for the TCI is access to EU funding Though not as great a concern, she raised the potential impact on travel.

The Leaders of the UK Overseas Territories met on Tuesday 11 July to discuss issues of common interests including EU funding and relations post Brexit, the relationship between the UK Government and the Overseas Territories, security, child safe guarding and the protection of the environment. During this Meeting, Premier Robinson moved a critical Motion that was unanimously supported by all UKOTs on a united way forward in addressing the Post Brexit negotiations.

The Premier travelled to Brussels on 13 July where she met with Mr Klaus Rudischhauser, Deputy Director General in the Directorate-General for International Cooperation and Development (DG Devco) and Mr Delgado Rosa, Director for Natural Capital in her capacity as Chair of the Association of the Overseas Countries and Territories of the EU (OCTA).  During these meetings the relationship of the Overseas Territories of the EU and the EU Post 2020 was discussed as well and funding streams for biodiversity and climate change in the EU OTs.  The Premier also took the opportunity to meet with the President of OCTA, Mrs. Carol Voges of Sint Maatern, and the EU Representative of Greenland Mr. Mininngauq Kleist.

Promotion of TCI in Brussels

The Premier’s visit to Brussels concluded with a BRUZZ event organized by OCTA Innovation. The Premier gave a presentation on ‘Innovation, Tourism and Investment in the Turks and Caicos Islands’. Remarks were also made by Mr. Denis Salord, Head of Unit, Relations with the OCTs, DG Devco, on behalf of the European Commission and Carol Voges on behalf of OCTA and Milan Jezic von Gesseneck Team Leader of OCTA Innovation. Premier Robinson responded to questions posed by members of the media and potential investors.

Premier Robinson, I am pleased that I was able to represent our people in the House of Lords Committee and during the JMC. The opportunity to meet with the new Minister Lord Ahmad was an important achievement and in the coming weeks we expect to hear from him on the issues raised. He has also committed to quarterly communications and gave an open door to raise critical issues at any time.  I am also confident that the Presentation in Brussels will yield positive results. I am scheduled to return to the UK in November to continue Post Brexit talks.