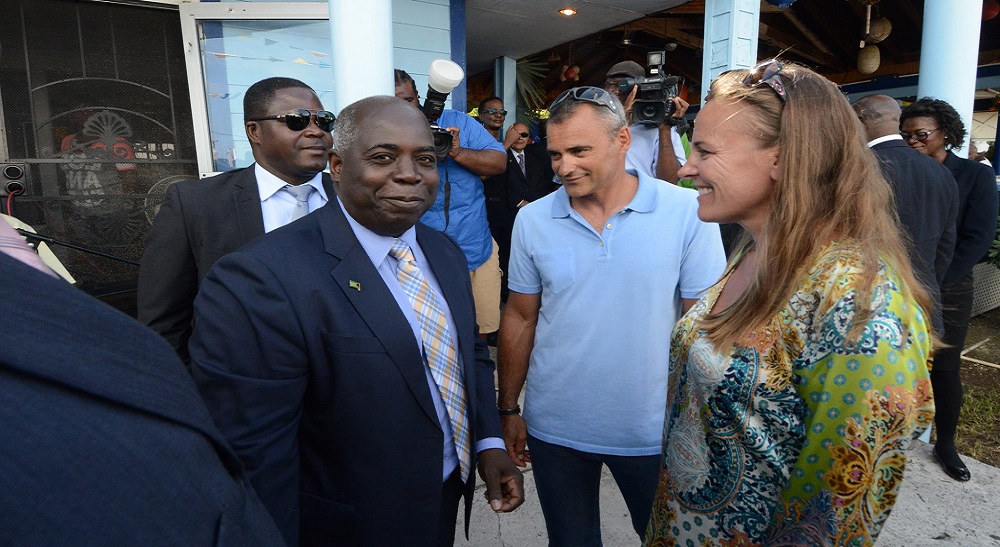 #Bahamas, October 10, 2017 – Nassau – Party politics grabbing headlines over the weekend as one  leader is stepping down after a two term run for the party in ‘green’ and another is stepping up, again, saying he wants to head up the Opposition long term.   Philip ‘Brave’ Davis during a Saturday morning prayer breakfast at the Baha Mar resort asked party members to support him as the next leader of the Progressive Liberal Party.

Davis, who is currently the interim leader of the PLP said he wants to guide the country away from the troubles which have come our way.   Reaction to the announcement by Mr. Davis, the MP for Cat Island is shock.   Residents say the PLP needs to be retired from the Bahamas’ political roster, just like the Hurricane Center does with the most damaging storms.  Another said PLP relics just don’t get it.   One more said that Brave must be elected to complete the burial of the party. 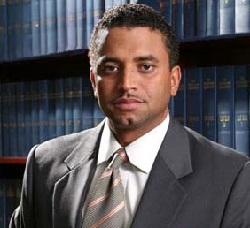 A detailed comment cites reasons he believes Davis has the gumption to offer for leadership of the Opposition; that the MInnis-led Government has made so many missteps that #PhilipDavis and the PLP have good reason to believe most Bahamians will be yearning for another change in 2022.    But more common were comments like ‘this has to be a joke right.’  The PLP Convention is set for October 22-24.

Meanwhile Branville McCartney tells the Tribune Newspaper that he is not good for the DNA and will leave the post of leader by October 24th.  McCartney admits that the two party system is strong and said the voters rejected the DNA under his leadership at the polls this past May.

#BranvilleMcCartney said the decision was a tough one to come to, but explained that he has to accept the truth of what happened and will take a backseat in the Democratic National Alliance, which he founded.   Deputy Party Leader, Chris Mortimer will become interim leader.