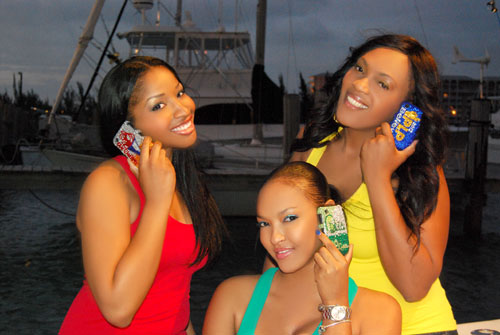 Providenciales, 26 Jan 2015 – If Oswald Skippings runs in the upcoming General Election; we could see a similar scenario to the one which played out in nearby Bahamas. A political party split there between the Free National Movement and a former cabinet Minister, Branville McCartney forced the creation of the DNA or Democratic National Alliance. The ‘green’ party claimed to be an amalgamation of Bahamians tired of the old school ‘politricks’ of the PLP and FNM and they ran a full slate. That full slate, many believed, would appeal more to disenchanted FNMs and if that is true, then the DNA affected 15 of the 38 seats.

In the end, the PLP took government in 2012 with 30 seats, the Official Opposition FNM with a mere 8 Seats on the other side of the floor in the House of Assembly. Former Chief Minister and 40 year politician, Oswald Skippings here in the TCI, last week revealed that he has rallied a team of independent minded people who want to run in the next election cycle in 2016; nothing official on whether a third party will be established. The PDM party, from which Skipping’s resigned as leader in 2012 says it will officially comment tomorrow.