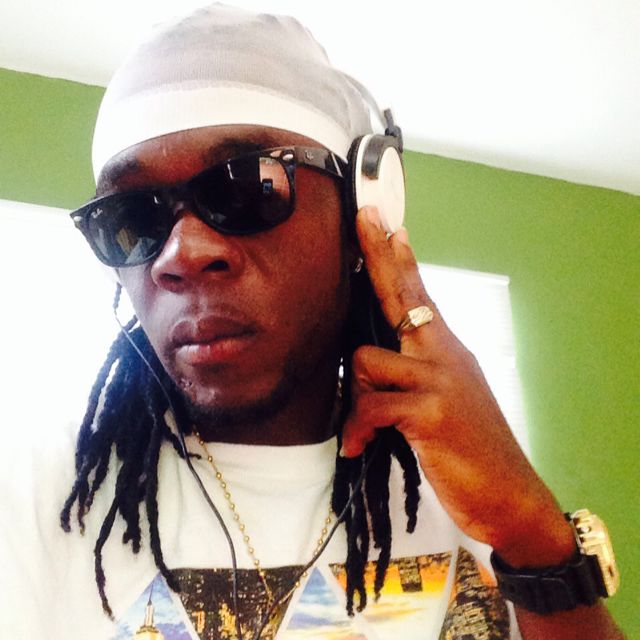 Providenciales, 26 Jun 2015 – Kevino Smith’s mother believes if the police had acted more swiftly, the case of her son would be different. Social media continues to be one of the ways Patty Smith expresses herself on the tragedy of a lost son; with daily beckoning for help, cries to God for strength and promises to Kevino that she loves and remembers him.

It is heartbreaking to read the mother’s Facebook timeline.

Recently the Governor tried to soothe the masses with comments and shared that he offered condolences on Kevino Smith’s death to the family directly… a faux pas perhaps or the truth being revealed after weeks and weeks of nothing from investigators.
It was the first time the public had heard any concrete reference to what happened to the 25 year old who was reported initially by Police as wanted for crime and then missing by family in early March.

Late yesterday the Police issued the first press release on the Kevino Smith case since April, nearly three months ago and despite the Governor’s announcement and condolences on the death of Kevino Smith; the Police says they are awaiting forensic proof in the case of missing remains found just over two months ago in a shallow grave in Grand Turk.

In that media release, Police shared this: “Up to the time of this release, police continue to await the results of the DNA. DNA analysis can be a long and difficult task, however, it is an essential part of our investigation.”

The Force explains they are not only interested in identifying the remains but interested in determining how the person was killed. “The forensic focus of the investigation has two main objectives. The first is to identify the remains and the second is to establish the cause and manner of death.”

This means the family of Smith, and the public has to wait. The Police are asking not only for understanding but for public help in the matter. In the meantime the country has to now accept that there is a person or people living in the country who are not only capable of murdering this 25 year old, but burying his body in the hopes of getting away with it. This investigation is being led by DCP Rodney Adams.