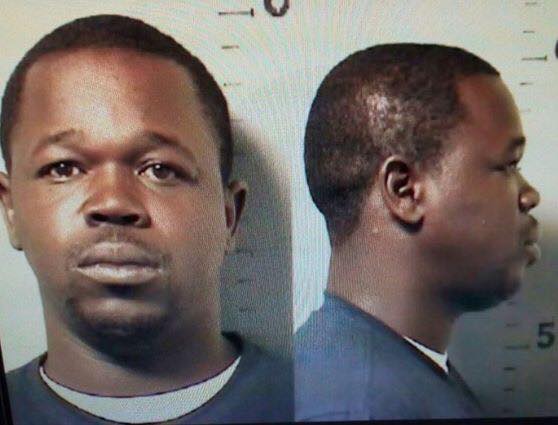 Bahamas, May 12th 2017 – Nassau – Reports indicate that around 1:30am police discovered a bullet-ridden body inside a vehicle on Carmichael Road West. The body has since been identified as 32-year old, Keno Johnson aka “Bugs” of East Street.

“Bugs” was well known to the police, as he had been previously held on multiple criminal charges. In December 2012, Johnson was convicted of murder in connection with a body discovered in southern New Providence.

Sources are claiming the motive of the homicide to be that of revenge, since Johnson is notorious for being involved in criminal activities. He is now the country’s latest murder victim. His death comes a little over 24-hours after the Free National Movement was voted in as the new government.