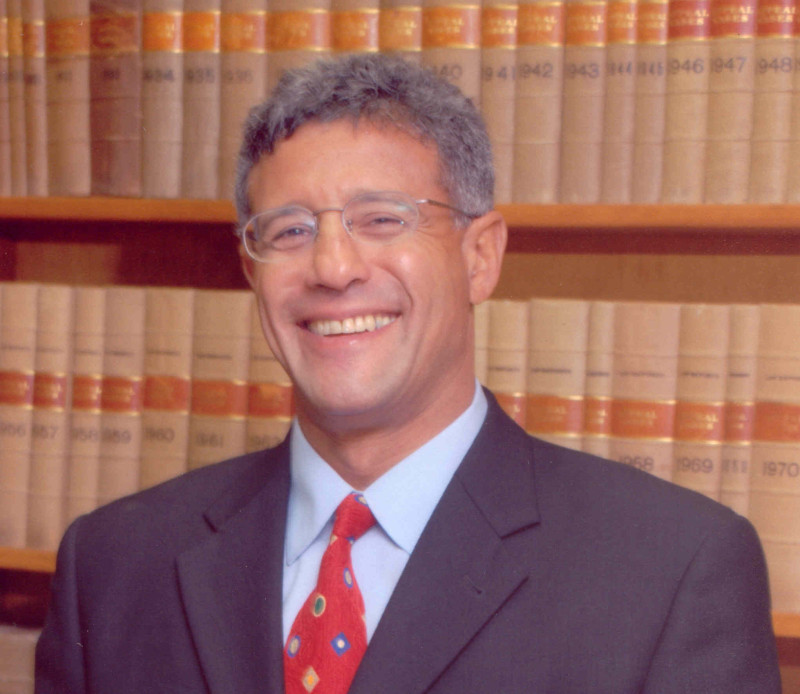 Bahamas, May 16th 2017, Nassau: Renowned attorney at law, Fred Smith, is seeing Christmas come early with the FNM win. With the parliament now painted red with the FNM victory, Fred Smith is expressing elation over the win and hopes for brighter Bahamian future. And first thing he would like to see the FNM administration tackle, the Freedom of Information Act become reality, an Environment Protection Act instituted, and Crown Lands given back to the people. Smith says the time for talk has come to an end and “this government now has a mandate to do very important things”.

Among some of things he believes have been long awaited by the people of The Bahamas, the need for transparent and accountable governance, and an independent attorney general who prosecutes bribery and corruption. He called for items on the 2002 Referendum to return including the extension of tenure for judges, an independent parliamentary registration office and equality for both men and women to reign in the Bahamas that “will finally take it into the 21st century”.

Smith, who has been at the receiving end of much rebuttal from the PLP over the years, says the PLP’s defeat came as a result of “Bahamians maturing” politically. He attributes it to Bahamians finding their voice through the uprising of civil societies and the recognition of the power freedom of expression has in our nation. Smith says because of this many cases were able to come to the Supreme Court, putting on display that “Rule of law matters, judges matter and the voice of the people matter”.