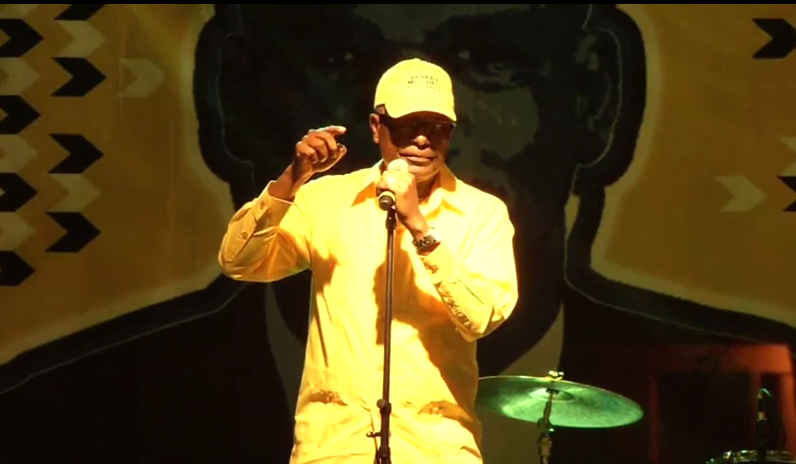 Bahamas, May 16th 2017: Fred Mitchell’s rant against the FNM’s victory is the latest voice coming from the PLP camp following its massive defeat at the 2017 polls.  On Sunday Mitchell released a statement, dismissing the FNM’s win, as “nothing revolutionary”, instead attributing it to a slew of “clever phrases” and the “manipulation of a population suffering from the ill-effects of the economic recession” and the “money of foreign interests”. 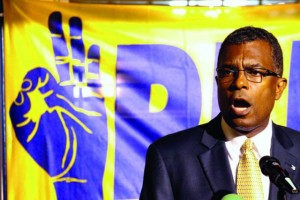 In a tone well acquainted to Mitchell over the years as minister and senior PLP member, his statement read “I have read a lot of rubbish over the past few days since the election from the FNM leadership and its supporters”. His take that, IN quote, “The FNM and its supporters should not believe their own propaganda”, end quote. Mitchell went on to call on PLP’s not to accept the propaganda the FNM is telling them about themselves. He went out to call names, “Eileen Carron, Louis Bacon. Fred Smith, Sarkis Ismerlian”, describing them as “the rich now in charge”, and the start of the “fight now against rich and powerful monied interests. The rats are guarding the cheese”. Mitchell warned those in the PLP camp, that “The road will be difficult because these people in the FNM are especially vicious and vindictive. They have no moral or ethical underpinnings which will prevent them from doing anything that they can get away with. That is the reality.”

Meanwhile, in an effort to wipe away the dismay, PLP supporters might be facing, Mitchell urged the party’s support base not to “get into boo hoo and  woulda, shoulda, coulda then we are lost ourselves”. He says instead called on the party “to get to work and defeating these people”.

He adds while “Politics is not a crying game.  It is a competition for power.  Power is the only fact.  They have it, we want it and need it to govern and protect the poor in this country”. Mitchell ended thanking his colleagues whom he worked with, and voters who supported him in Fox Hill. 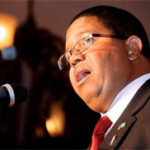 Many have described his comments as sour grapes coming from a sore loser, with the newly sworn in Finance Minister and Deputy Prime Minister, Peter Turnquest describing Mitchell’s comments as hypocritical, as they to exploited the recession card during their campaign to get into office in 2012.  Queen’s Counsel, Fred Smith, says Mitchell’s comments are insulting to Bahamians and are low attempts at remaining relevant post the elections. Mitchell lost his Fox Hill seat he has held since 2002, to the FNM’s Shonel Ferguson.