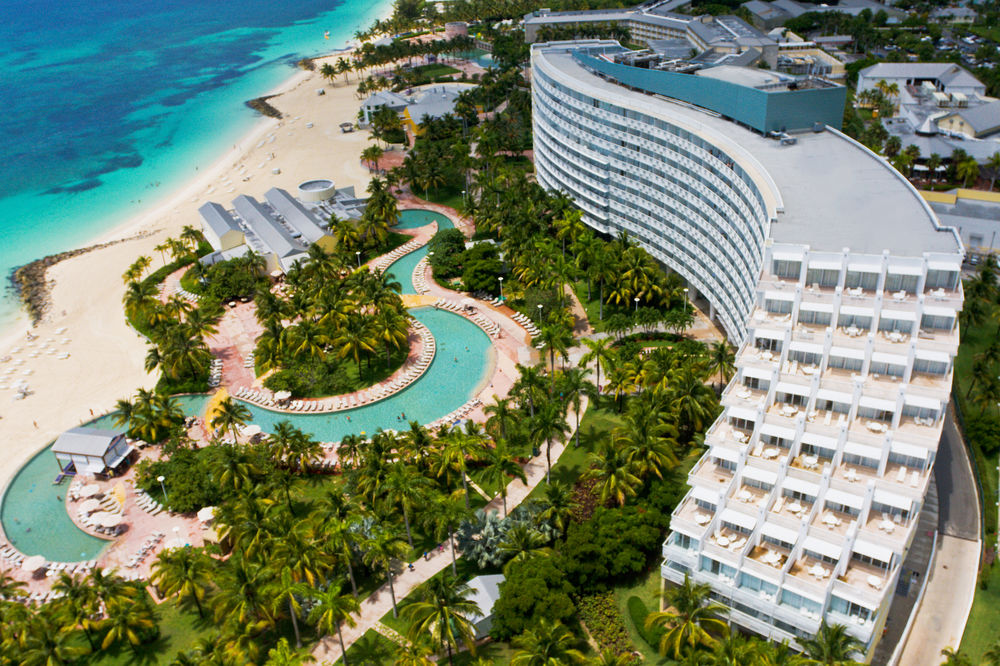 Bahamas, April 11, 2017 – Grand Bahama – Prime Minister Perry Christie revealed on Friday night that a letter of intent for the sale and reopening of the Grand Lucayan Resort has been signed with a new purchaser, whose plans will transform the hotel in Lucaya, Grand Bahama.

Tourism Minister Obie Wilchcombe will be leading a team to Canada on Sunday to negotiate a Heads of Agreement to facilitate “an early completion of the sale,”  Mr. Christie told Progressive Liberal Party (PLP) supporters at a rally in Freeport at the party’s headquarters on Beachway Drive this past Friday night.

The island lost 40% of its room inventory, its only casino and 1,100 jobs in the tourism industry following Hurricane Matthew in October.  The Hutchison Whampoa Group of Hong Kong, owners of the Grand Lucayan Resort, had also put the property up for sale over a year ago.   With just weeks to a General Election, Prime Minister Christie said that he is very excited about the sale and the proposed plans by the new purchaser, who has not yet been revealed.

According to the Prime Minister, the prospective new owner has plans not only to upgrade the property, but to also bring in recognized operators for the three hotels and casino, plus additional tour operators with connections from multiple North American cities.

The government, he said, is working with the new purchaser/developer for the creation of a “compelling and exciting destination experience which will completely transform and expand the product offering in Lucaya with lasting results, and not just a short term fix.”