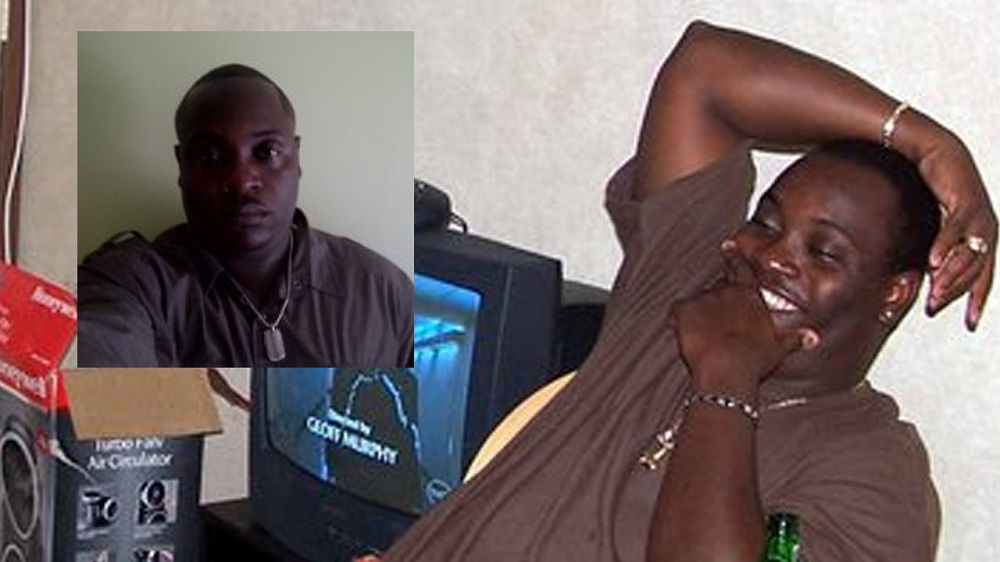 A popular Police sergeant was fired on Friday after he admitted to acts of corruption in the Supreme Court.  Tomiko Glinton was charged – with two counts – for allegedly being in possession of stolen property and when he appeared in court last week, he plead guilty to the crimes.

Acting Police Commissioner, Rodney Adams in a media statement on Saturday said in accordance with the Police Force ordinance, Glinton was terminated.  “This week has been a very unusual week in the RTCIPF with the placing of three officers on administrative leave and the termination of service of one officer.  However this sends a clear message to each member of staff that allegations of dishonesty and wrong doing will not go unnoticed and will be addressed expeditiously by the force.”

Adams said the public deserves professional, trustworthy service by officers committed to the protection of the public’s safety.