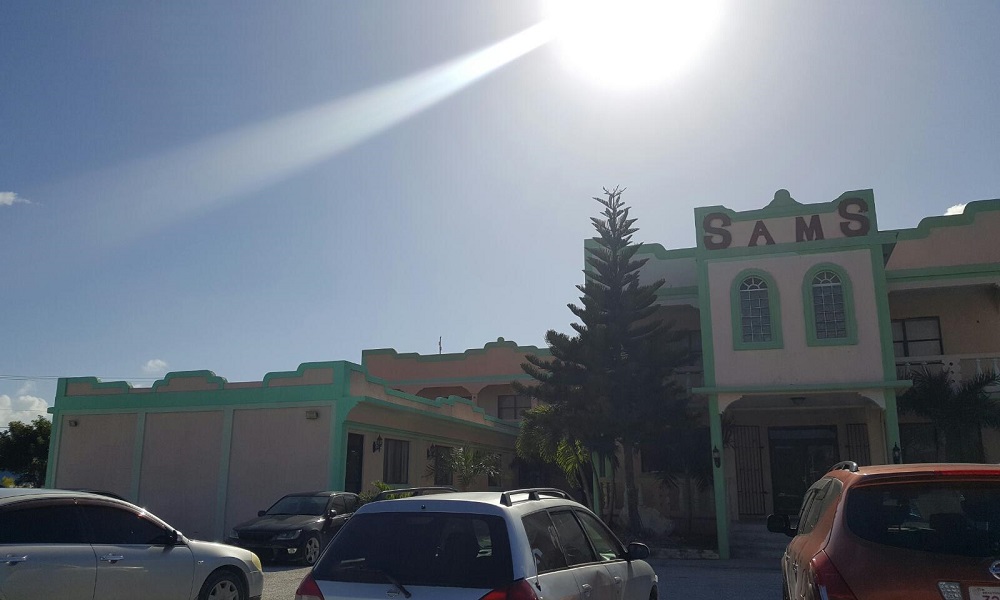 Turks and Caicos, March 29, 2017 – Providenciales – In a statement following the arrests of two of his ministry staff, Border Control & Labour Minister, Sean Astwood is speaking out and asks employees to cooperate with the investigation of the Police and the Integrity Commission.

Deputy Premier Astwood said he does not want to influence the investigation but confirmed that “persons were arrested and released on bail and that my Government supports a corruption free public service and any activity that would lead to the accomplishment of this state of being.”

Police confirmed yesterday that they arrested 28 and 47 year old women from a Government Department and have charged them with uttering false documents.   The pair is allegedly responsible for creating fake work permits and distributing them from the One Stop Shop.  Agencies would request for renewals of the work permit, the pair is accused of making up fake documents and pocketing the payment for those work permits.  Work permits cost anywhere from hundreds to thousands of dollars.

The Financial Crimes Unit is spearheading the probe and has asked that anyone who may unwittingly hold a fake work permit, contact them immediately.  The DP also spoke to restructuring for better customer service at the Ministry; you can read his full statement at MagneticMediaTV.com.