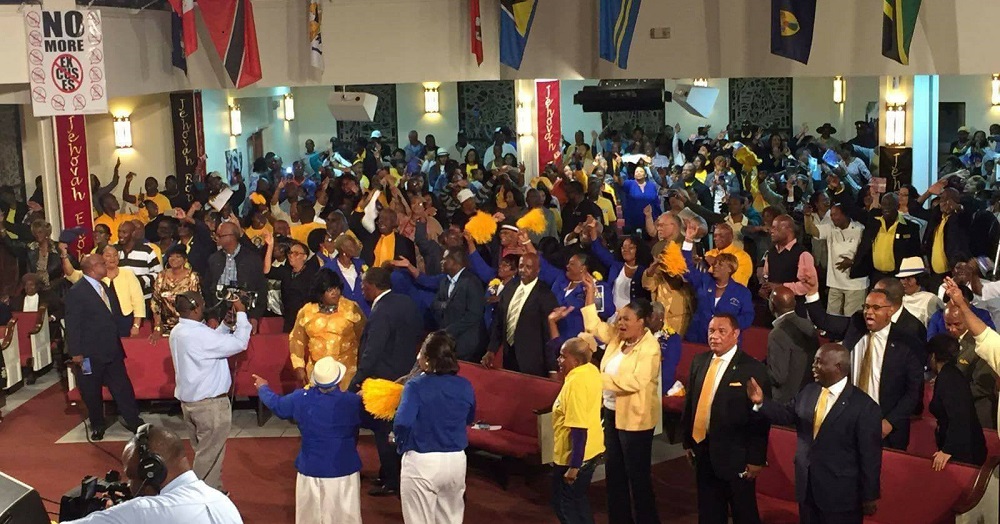 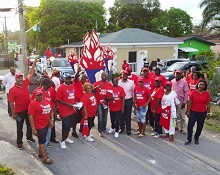 Turks and Caicos, March 20, 2017 – Providenciales – Election campaigns are shifting into high gear now and as Bahamians get more creative on how they blast or bless their favorite party with social media memes and commercials and the like… there has been at least one physical clash documented between PLPs and FNMs in a situation in Golden Isles last week.

In our recent sit down with Fox Hill Member and Foreign Affairs Minister, Fred Mitchell he shared his thoughts about the upcoming elections.   “I make no predictions about anything, even my own fate or whether we are going to survive, I think we’re gonna do the best we can, we’ve had a tough term this last five years and I think that on ballots we’ll prevail.” 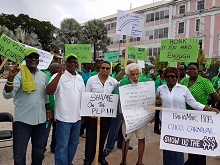 Many agree that we are in far more vociferous times, but will that impact the country’s reputation as politically stable with peaceful general elections.   “I don’t detect any violence at all connected with the elections, I think it’s gonna be in language terms, I think it’s going to be pretty robust, but after the American elections who is surprised about language in public anymore.”

The last election in The Bahamas was held May 7, 2012; the 2017 national vote constitutionally has to be held within five years of that date.