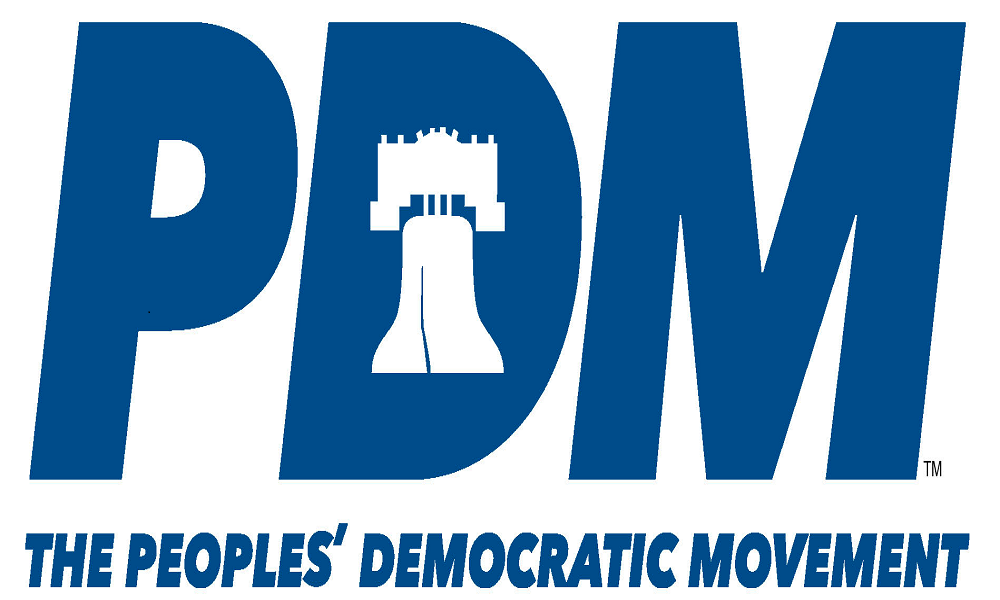 Turks and Caicos, March 20, 2017 – Providenciales – Backlash for the PDM Administration after the reveal of new boards and committee compositions with scores of new people appointed to serve; some critics do not like the selections, some claim cronyism and others feel the Party failed to reward true PDM stalwarts.

Outspoken and a regular radio talk show caller, Jackie Lightbourne made her views known today and those communicating with Magnetic Media say many of her comments resonate with the PDM Party faithful.  “The majority of the selection of the persons they have on the board now, they appoint them for two years and three years, persons who made no contributions to this country, persons who should have towed the line, who just come, you done get them on board.”

The list was leaked on Thursday, the official list is out today in the Governor issued post cabinet minutes.  Nearly 80 people are listed to take up and take on various roles or filling the ex-officio positions on 11 boards and committees.

Lightbourne criticized where spouses are appointed, where many close relatives are appointed and where other well known and in her view, well deserving PDMs are missing.  “You can’t put husband and wife on board, the husband of the minister, the wife of the minister, man them people don’t need to be on the board, let those people stay home and be there for you when you come home stressed out.”

We reached out the PDM for comment on the appointments and Premier Sharlene Robinson said she loves the engagement and interest of the public, but explained that the individuals assigned to serve are indisputably qualified.   The country’s leader also said comments are pre-emptive as there are ten more boards to be appointed including those from her Minister of Finance, those from Education, Youth, Sports and Library Services where Hon Josephine Connolly is the minister and Minister Goldray Ewing, who is responsible for Infrastructure, Housing and Planning has still not named his board members.

Young teen boys gunned down, Police ask where are Parents?