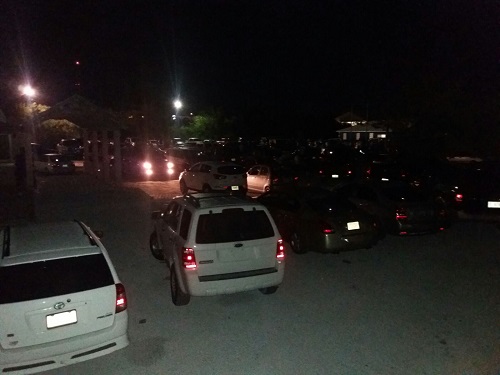 Providenciales, TCI, December 16, 2016 – Returns shared with Magnetic Media in the At Large category, where there are five House of Assembly seats available reveal that the governing PNP is not doing well.

In Wheeland, Blue Hills, Five Cays and Cheshire Hall… the indicators are that Sharlene Robinson, leader of the PDM will once again emerge the favorite All Island candidate but her 2012 runner up, Premier Rufus Ewing is not experiencing the same level of support. 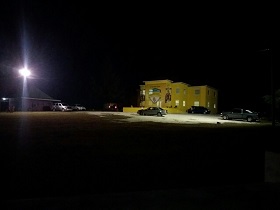 Ewing, in these districts, is being outpaced by all five PDM candidates except in South Caicos, where unofficial results show the PNP swept the top five spots and Michael Misick earned the sixth most votes in ED#3.

Misick is also unable so far to garner the kinds of votes that the PDM have.  The districts where this performance by the People Democratic Movement is reported are those which voted strongly for the PDM.   It will be interesting to see what happens when we get to constituencies like Leeward and Grand Turk North.

If the trend keeps up, Rufus Ewing, Washington Misick and Donhue Gardiner will be out of elected office and Sharlene Robinson would become the first female Premier of these Turks and Caicos Islands.

The momentum appears to be on the PDM side as the Provo headquarters was packed with bell ringing supporters; in stark contrast the PNP Headquarters was eerily quiet.