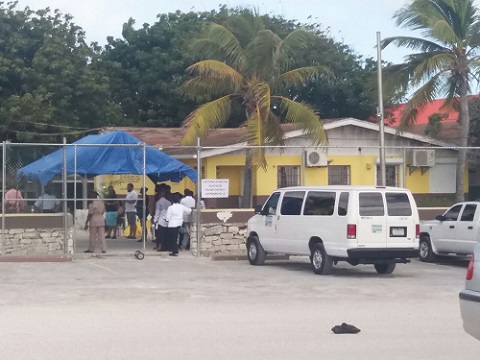 Providenciales, TCI, December 15, 2016 – Voter Turn out is not believed low, but just slow at this hour (4pm) said Elections Supervisor, Dudley Lewis.  There has been a significant fall off in voters queued up at the polling places and Lewis believes there are several factors at play.  Voters turned out early to cast their ballots.  Voters have jobs and may likely come after work to select their six candidates. 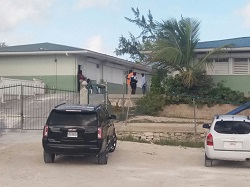 The voting process is better and smoother and means an expedited experience for Electors.  And Electors, by Magnetic Media accounts are more educated about this newly instituted process.  Polls close 12 hours from start time and it is confirmed that turn out is strong; Lewis estimates it will be around 9pm when results start coming in from Returning Officers.

At least one political party is taking no chances and advocating for voters to exercise their right to select the next government of the Turks and Caicos Islands.  The PNP is circulating an encouraging push to their more ardent supporters.