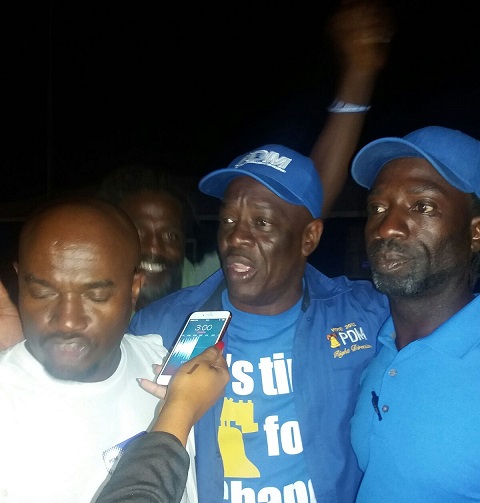 Providenciales, TCI, December 16, 2016- Amazingly, media coverage on ballot counting continued until past 5am this morning, yet the country is still not 100% certain of who has won the government though it appears that the People’s Democratic Movement has broken a 13 year run for the PNP.   Election results started rolling in shortly after 9pm on voting day, but hit a few snags due to several recounts and tedious tallying in the All Island category. 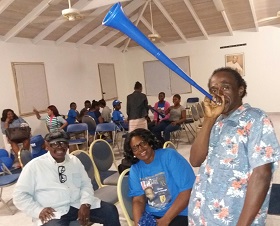 What is certain is that the PDM has recaptured Grand Turk South with Edwin Astwood; Wheeland with Delroy Williams; Five Cays with Sean Astwood and Blue Hills thanks to Goldray Ewing and has taken Cheshire Hall with Doug Parnell and North and Middle Caicos went with Ralph Higgs.

Several recounts were had in the Bight where it is said that as little as one vote separated incumbent Porsha Smith of the PNP, from challenger George Pratt of the PDM.   The Progressive National Party held onto Leeward with Akierra Missick; South Caicos in Ruth Blackman and Grand Turk North returned George Lightbourne.

The Oswald Skippings led PDA did not make the kind of impact they had expected and because the All Island category is still outstanding at this hour, we are unable to report how anyone officially did across the country.

Magnetic Media is however reliably informed that the PDM At large candidates were in the top five for Wheeland, Five Cays, Cheshire Hall and Blue Hills.