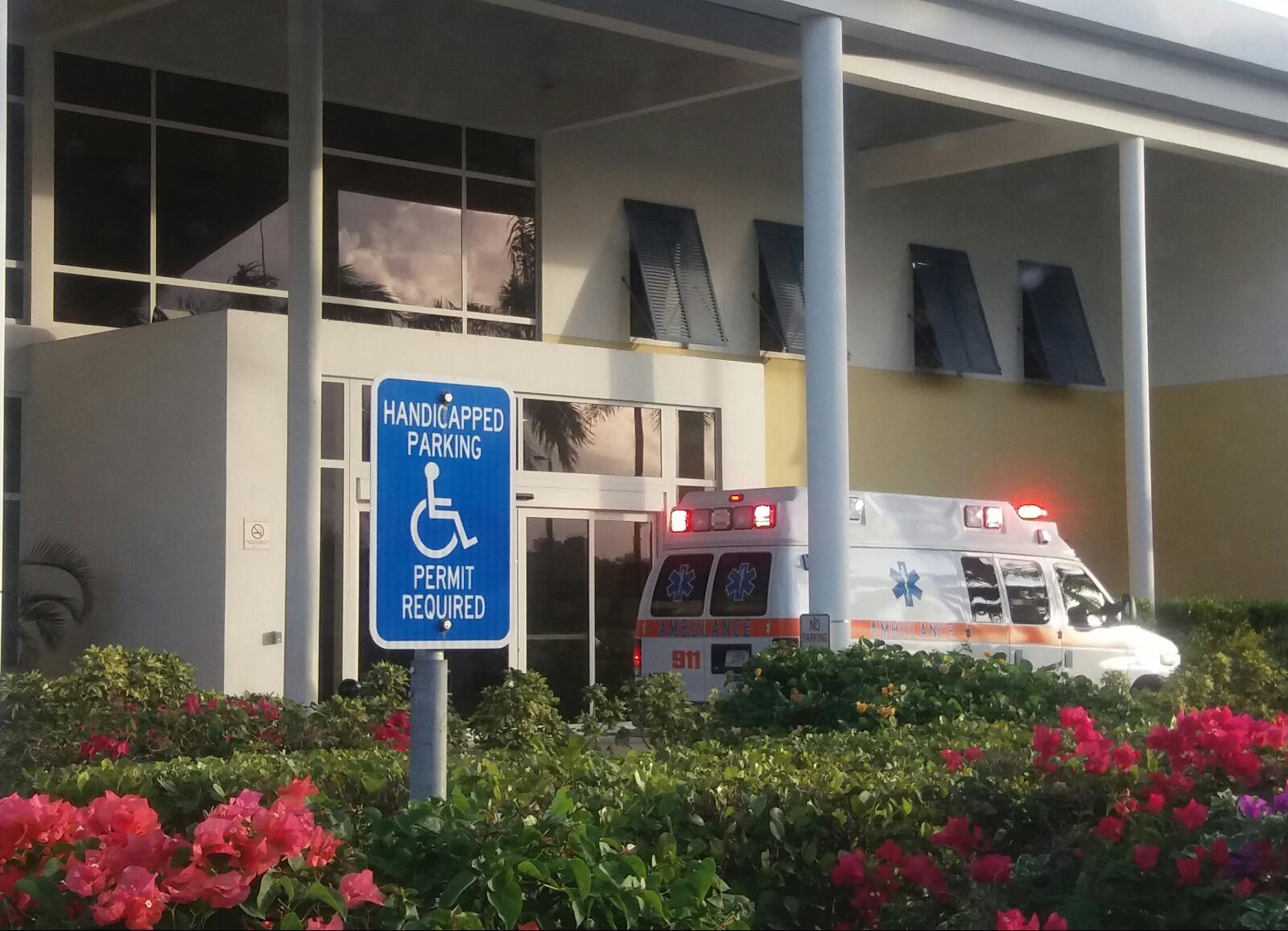 Shockingly, there is another snorkeling death to report; this time a little closer to the land as a 42 year old North Carolina man was said to have encountered breathing problems and was assisted by his girlfriend to shore at the Gansevoort Resort late yesterday.

Police confirmed to Magnetic Media last night the death of the tourist man on a Lower Bight beach.

We also receive report that the man lost consciousness and despite attempts to resuscitate him, the guest died and was pronounced dead at the Cheshire Hall Medical Center at 5:43pm Monday.

Magnetic Media captured images of the TCI Police at the Provo morgue, where the man’s body is housed.

It was just yesterday too that Police released the identity of 52 year old David Underwood of California whose body was found in Leeward Cut waters after going missing during a snorkel trip on Friday.